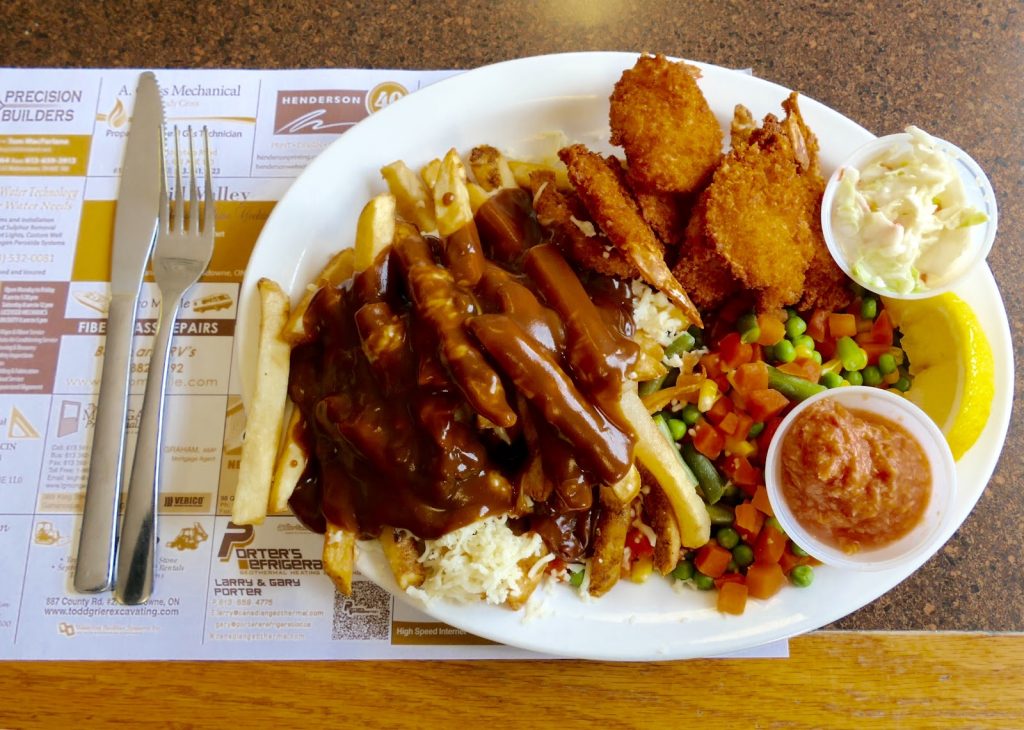 We all have that food which is typical of our country so it is normal that when traveling abroad we seek for the food of that country. Specially if you are Italian, you have such a lot of variety that changes from region to region, so you expect the same from the other countries as well. Seems not all the countries have their own food! During our vacation in Canada, we went around looking for items with canadian origin and ahime’ it have been difficult to find them out. We asked the people we met but never we got a satisfactory answer.  Here following I just write down the answers of the ones to my simple question: which is the typical food of Canada?
1) A lady of Sri Lankan origin living in Bramton said that they mostly eat rice. Canada have a lot of immigrants from all over the world. At the first place there are Italians, at the second place Chinese and at the third place Indians and so on. This is a reason why their food incorporate all these countries.
2) A lady with Italian roots we met at the supermarket in Toronto said that Italian can never eat like the Canadians. They have good meat but  nothing special.
3) A man of Colombian origin in Aurora at the mama’s bakery said their typical food is supposed to be fish and chips because Canada was a British colony.
4) A canadian man we met in Sand Castle suggested us to eat something called poutine, a dish made of patatos and cheese. He also said that humburgers and hot dogs are typical.
5) Two canadians living in Quebec, we met at Algonquin Park suggested us to tast some corns.
6) A girl of Indian origin in Trenton suggest us to taste some humbugers.
Finally at the end of my vacation I can just say that if you are Italian, you will never be comfortable with what they offer. Only big cities like Toronto are offering some international foods but most likely Canada is a fast food nation. The only restaurants open after eight pm were the big hamburgers sellers like Tim Hortons, Mc Donald’s and etc. Most of our day in Canada we ended up with a glass of tea because we were tired of eating fast foods everyday. Denny’s franchises are for me the best among them. Sadly they are only in most major cities. The good thing about them is that they are open until late night not only with hamburgers bur also with good salads and meat.