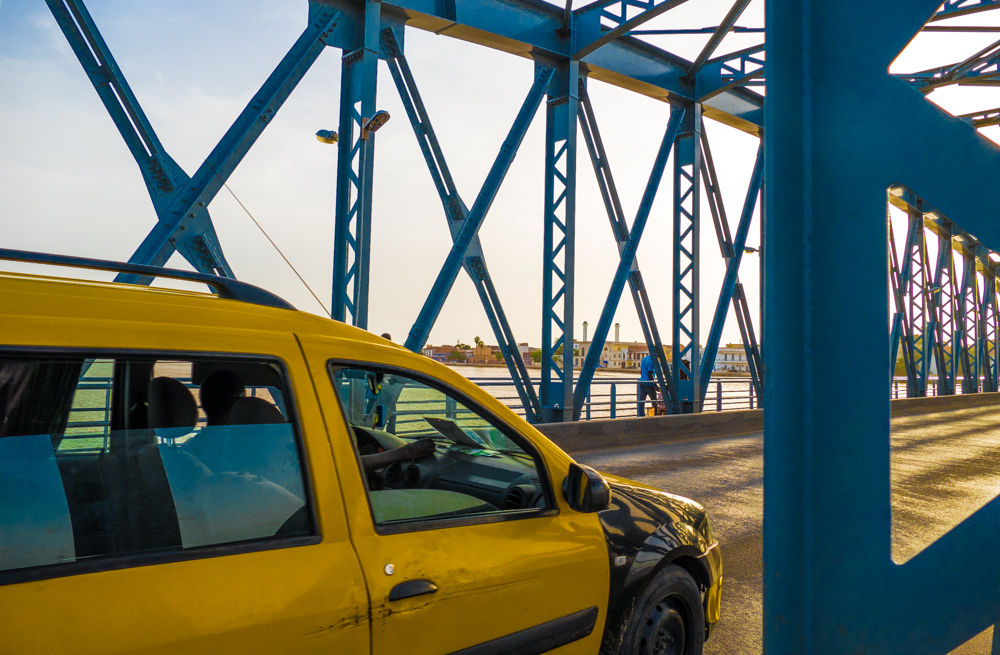 September 16, 2019Niry Fidelis
A little bit of history about the most famous landmark of Senegal.

When visiting the Saint Louis area in Senegal, all of us inevitably have to cross the famous Faidherbe Bridge since that is the only way to reach the colonial part of the city. So, before you go, here is some great information you need to know about the Faidherbe Bridge. Alessandro and I have spent quite a lot time on it and we brought home some good photos from the bridge since it represents an important landmark not only for Saint Louis but for the entire nation. And, consequently, it involves a frenetic movement from one part of the city to another.

Faidherbe Bridge or Pont Faidherbe is a swing bridge, designed by Gustav Eiffel and was originally built to cross the Danube. In 1897 it was transferred to Saint-Louis to link the Senegalese main land to the island of the city of Saint-Louis.

Until the 19th century, in fact, access to this island was only possible by boat. In 1858, Louis Faidherbe, the governor of Senegal (from 1854 to 1861), inaugurated a ferry to cross the Senegal River, which could transport 150 passengers, animals, and goods. In less than a year, this system was overrun and a second ferry was introduced but with no success. Then the government decided to construct the first bridge over the Senegal River in 1865. After the construction company was selected, they decided to construct a new metal bridge with a section capable of turning 90 degrees to allow the passage of ships. The opening in 1885 of the Saint-Louis-Dakar railway route increased the traffic over the bridge. So, to prevent its breakdown, a special decree was released that the maximum weight for a vehicle on the bridge must be less than one and a half tonnes. The bridge remained in service 32 years, until 1897 when it was finally dismantled.

A new bridge replaced it soon after and it was opened on July 14, 1897. It was named Faidherbe Bridge by a decree of Napoleon III of France.

The bridge is today a masterpiece of 19th-century engineering and it is also the city’s most significant landmark. With its eight metal spans, it is 507 meters long and 10.5 meters wide with a middle swing span that rotates 45 degrees to allow ships to steam up the Senegal River. The total weight of the deck is 1,500 tons. There are two wooden sidewalks for pedestrians as well.

The entire bridge was renovated between 2008 and 2012, with sections of the original bridge’s metal spans replaced piece by piece with steel replicas of the original design. The total cost of the work was estimated to be US$27 million.

And now that you know the history, crossing this bridge and accessing the colonial Island will not be the same. If you read my post before you arrive at Saint Louis Island, certainly the value you give to it will make you forget all the garbage around. 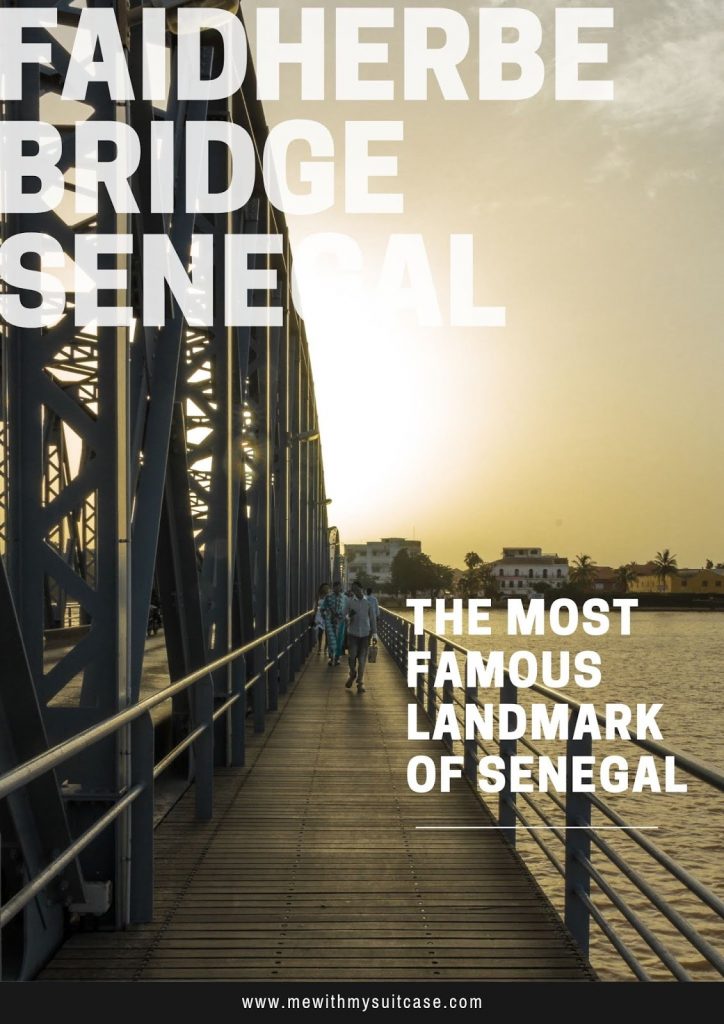 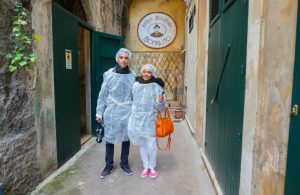 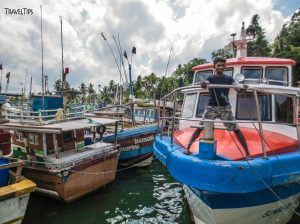 Happy Easter my wonderful community! Have you no

People visit museums for a variety of reasons. I'm

Any cookies that may not be particularly necessary for the website to function and is used specifically to collect user personal data via analytics, ads, other embedded contents are termed as non-necessary cookies. It is mandatory to procure user consent prior to running these cookies on your website.