41 Photos That Will Inspire You To Visit Petra 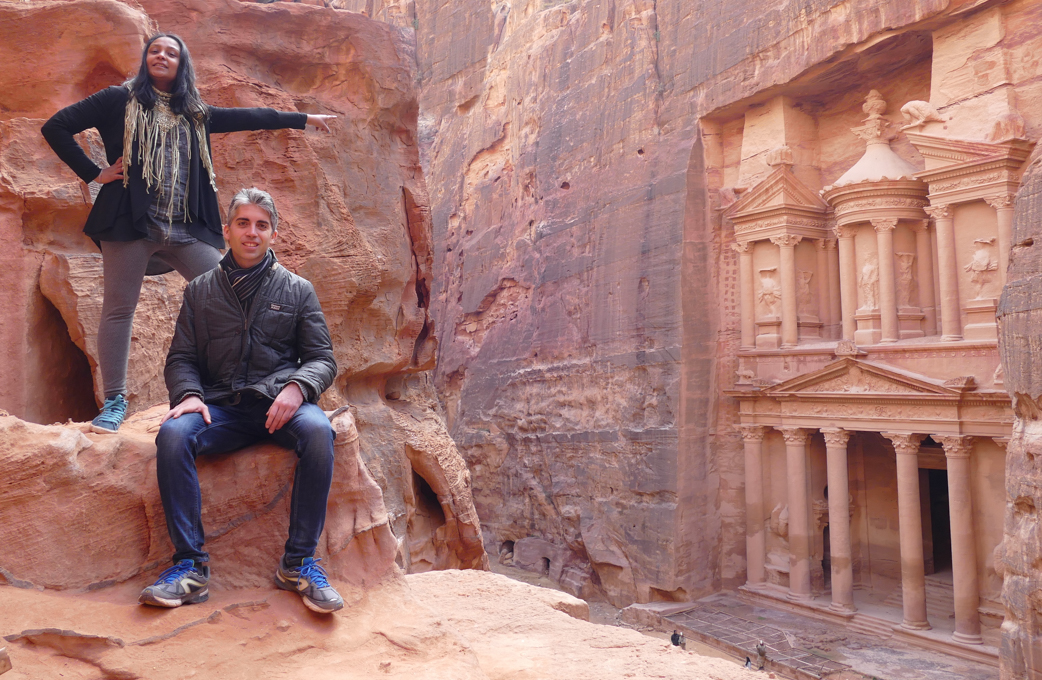 Since its discovery in the year 1812, by a Swiss explorer Johann Ludwig Burckhardt, Petra has been attracting the interest of everyone. In 1929, a project to excavate and survey Petra was launched and from then on, its popularity did not cease to increase. In 1985, The rock city of Petra was named a UNESCO World Heritage Site and in the year 2000 the site was named one of the “Seven New Wonders of the World,” leading tourism to a rapid increase.

This archaeological site has touched over one million visitors in the year 2019 alone.

Petra in fact is a must-see, it is the most impressive and heart touching place I have ever been. Not only the photo enthusiast  but anyone will really get lost in this amazing rock city hidden in the valley of Wadi Musa.

Read Also: Looking for a hotel close to the archaeological site of Petra that still has some great amenities without breaking your budget?

“Petra is a brilliant display of man’s artistry in turning barren rock into a majestic wonder.” 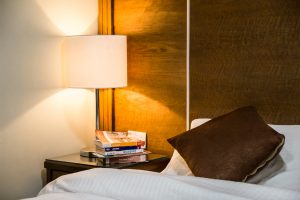 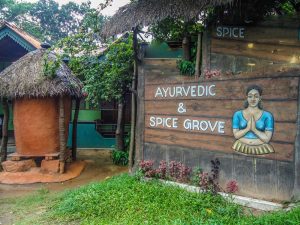