Valley of the Temples in Sicily-Some practical tips 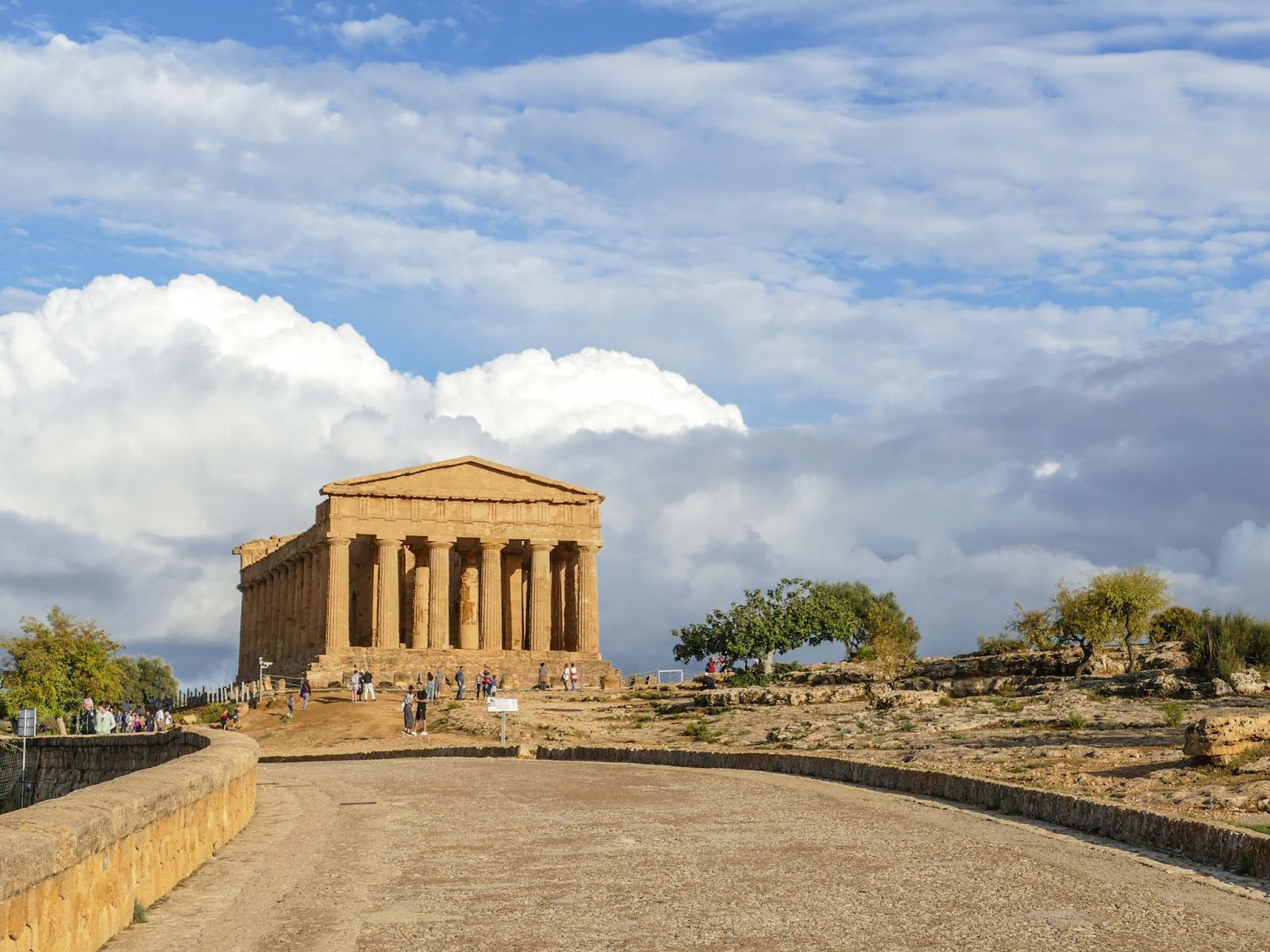 Valley of the Temples in Sicily doesn’t really need any introduction. Being that it’s a UNESCO World Heritage site since 1997, I presume that almost everybody has already heard of it. So I’m going to focus my post on my experience by giving you some practical tips.

VALLEY OF THE TEMPLES | THE BASICS

Names of the eight temples.

Entrance to the Valley of the Temples.

Parking at the Valley of the temples.

Both entrances have good parking areas, some well-managed and some seem like abusive but functioning. Wherever you park, the price is always € 5.00 per day.

How long does it take to visit the Valley of the Temples?

Visiting the temples in their entirety involves walking 4-5 kms and takes about three or four hours. Obviously it could take even more time if you stop everywhere to take pictures or if there are some art installations going on.

Why do you need to use the internal shuttle bus service at the Valley of the Temples? Unless you are taken there by a group bus or organized tour, once you finish your visit, you’ll need to get back to your car which is parked on the opposite side. Luckily, you can take the internal electric shuttle bus service. It runs up and down the hill for 3 euros each way. Let’s say that you can also walk back to your car, but a problem arises when one has started the visit at sunset and it gets dark quickly. Some areas of the Valley of the Temples have no lights and it is quite unpleasant walking in the dark.

Besides this service organized by the Valley of the Temples at the entrances, there are also some valet parkers who undertake similar unofficial rides for the same price.

When to visit the Valley of the temples?

The European summer season which goes from 21st of June to 21st of September (more specifically July and August) can be very hot in Sicily. So, during this period, if you can, avoid exploring the archaeological site in peak sunshine hours. Also there are only few shady spots where one could catch a breath.

And don’t forget to take a water bottle with you. Even though there are a number of drinking fountains in the park, having your own water bottle can come in handy. Also a hat and sunscreen turn out to be useful here.

The other months have no special issues. It rarely snows in Agrigento, however because of the warm weather spring and early autumn remain the best seasons for a sightseeing tour in the Valley of the Temples.

Which is the best hour to Visit the Valley of the Temples?

Regardless of the season you visit, there is a particular moment of the day which is highly recommended as the best time to visit the Valley of the Temples. Admiring the temples at sunset has a unique beauty, especially for photographers. The sunrays passing through the columns create a play of light that enhances the whole area. But keep in mind that sunset visits can end late.

Admission to the Valley of the Temples.

To date, the admission fees to the archaeological site are as follows:

· Free admission for everybody: the first Sunday of the month

Reduced tickets options come with 50% off and I recommend you visit their official web page to find out who may benefit from it.

I advise you check their official webpage for time and price updates; it changes all the time, especially after the year that was 2020 when so much rapidly changed.

Tickets can be purchased at both the western or eastern entrances but you can also buy them online.

Valley of the Temples: What we did.

It was in October that we decided to visit Agrigento and the weather was still warm in Sicily. You can check out my Sicilian itinerary here.

Since we didn’t know anything about the parking and entrances, the moment we got close we parked our vehicle at the very first parking area we saw, which we realized later was the downhill parking area. We were then taken uphill by a kind of taxi to where we started our visit so that we would find ourselves close to our car at the end.

We reached the ticket office at 5 pm and we bought the Valley of the Temples group guided tour and Archaeological museum combined ticket which cost € 20.50 each.

The Valley of the Temples group tour was starting at 6 pm so we had an hour left. Since it was possible to enter the park after buying the tickets, we went inside to take some good pictures before coming back to the tour starting point.

Our guide, Sergio Brucato (English, Spanish, and Italian speaker) arrived on time and since there were no other Italians, we waited a few minutes but nobody else joined, so we began.

The tour of the archaeological park started right at the Temple of Hera (Juno) built at the very top of the hill, and as I said earlier, the sunset gifted magnificent views.

Sergio was exhaustive. This walk lasted for about one mile downhill to the Temple of Zeus, and stops along the main path to admire the city were definitely worth it to best discover the history and the architecture behind the Valley of the Temples. It took more than an hour and the moment we reached the Temple of Zeus it was already dark. At that point our tour ended and our guide left.

We then had to go forward by ourselves until we reached the Temple of Heracles and the rest of the ruins. Unfortunately, after the Hercules Temple, only some areas of the pathway were illuminated and all of the surroundings were completely dark. We had to help ourselves with only the lights of our phones.

For this reason, we could not see everything. I realized that we should have done the tour earlier and stayed inside the park until sunset.

Pin it for later! 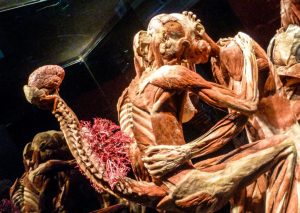 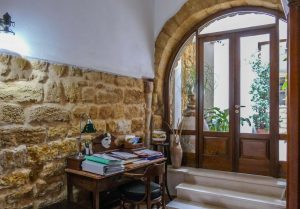