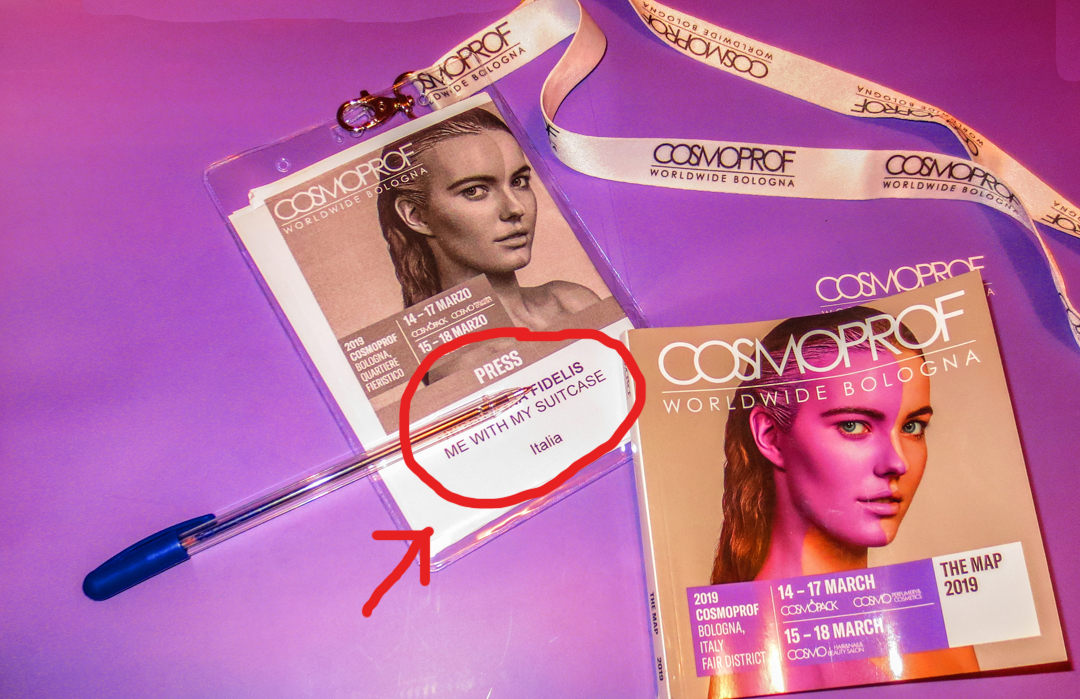 Beauty is Power someone said!!!

Have you ever heard about Cosmoprof Worldwide? It is one of the biggest annual beauty fairs which has a massive attendance. It happened that I had the chance to attend this event back in 2019. Well, being a woman, it goes without saying that beauty and wellness are concepts that can only please me, even if I’m not a person who wears makeup every day.

So, I couldn’t help but appreciate participating. Taking part in Cosmoprof Worldwide in Bologna has really been an amazing experience that I think is definitely worth sharing with my readers, especially now that they are getting ready for the 53rd edition which will take place from 28th April to 2nd May 2022. As usual the event will be held in Bologna, Italy and it will be arranged in such a way (according to the prevention measures for Covid 19) to facilitate international in-person attendance.

What is Cosmoprof, a quick definition.

Cosmoprof is the leading beauty fair which takes place annually in Bologna, Italy. In other words, Cosmoprof Worldwide Bologna is the world’s biggest fair dedicated to the beauty industry. It showcases a 360-degree view of every imaginable thing linked to beauty and wellness, from plastic surgery care to packaging and labelling of products. It is a real wow!!!

More than 3000 suppliers and 265.000 professional operators from all over the globe will show off their products to the visitors who have arrived in Bologna from all over the world. Year after year, more and more people are willing to participate in this event both in terms of sellers and in terms of buyers. Actually, I can easily imagine the reason. It is indeed a paradise for anyone who loves self-care.

I even heard that during Cosmoprof Worldwide, Bologna had difficulties in hosting such a large amount of visitors in the city. I mean there isn’t enough transportation or enough hotels to support such a big influx. This remains to be verified of course, but what I can confirm is that prices of the accommodations during these dates rose over 300 per cent in Bologna, so that most participants had to sleep in the neighbouring towns. 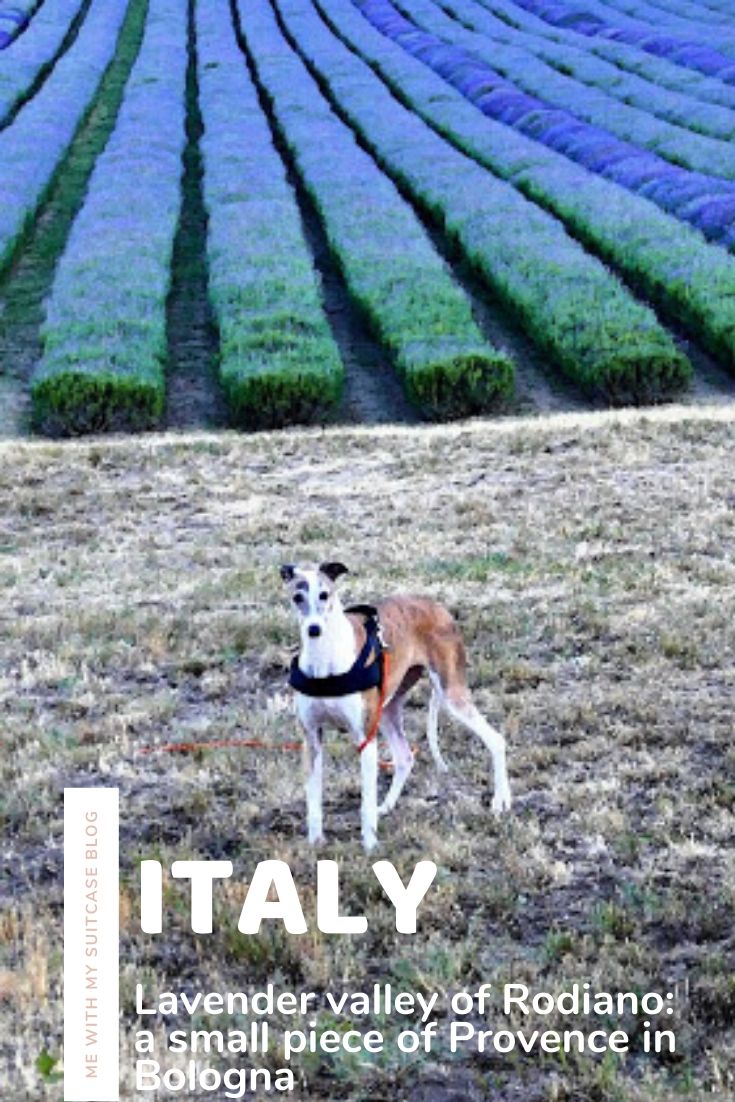 So, who is the fair really for?

Ok, let’s talk seriously, Cosmoprof Worldwide is mainly intended for producers, distributors, manufacturers, and retailers. It brings together all those who work in this industry. It introduces new products and new techniques to those involved in the beauty industry. This is why it is a great opportunity for both professionals who want to meet the suppliers and develop their business and retailers who can see the pre-release of the latest trends and innovations.

Why should you visit Cosmoprof Worldwide?

I strongly believe that Cosmoprof Worldwide Bologna is a great opportunity not only for professionals for the reasons we mentioned above, but it is also heaven for those who just want to explore the beauty universe. Even for people like me and you who simply like to self-care a bit. Cosmoprof is a standing appointment for the beauty, health, and wellness industry which has been happening yearly for more than a decade in Bologna.

If you ever find yourself in the city during this stunning and luxurious exhibition you should not miss out! It is a great treat, believe me. But since you are going to want to have a long visit, choose the right person to bring along. What I mean to say here is that my husband would get tired since he has no interest in these kind of things and consequently would asked me to leave earlier.

For more “Things to Do In Bologna”, I recommend booking your tickets in advance here 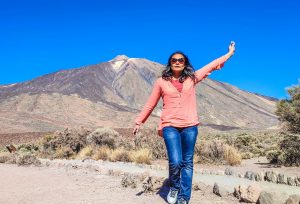 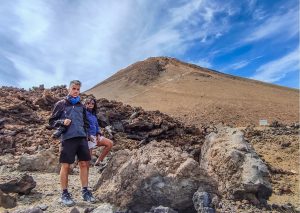 Teide National Park, things that nobody will tell you