Teide National Park, things that nobody will tell you

Climbing to the top of Teide Volcano is an adventure that everyone must experience at least once in their life. Its incredible lunar landscapes will really make you feel like you’re on another planet. But before you go…

What do you know about one of the most popular excursions in Tenerife? When I first went to the Teide National Park, I was not aware of many rules and regulations, which didn’t allow me to experience this adventure at its fullest. And that’s precisely why I want to share some of the information which I’m sure will make your trip to the Teide Volcano more enjoyable.

General Information about the Teide Volcano

Read Also: 26 photos to make you fall in love with Tenerife 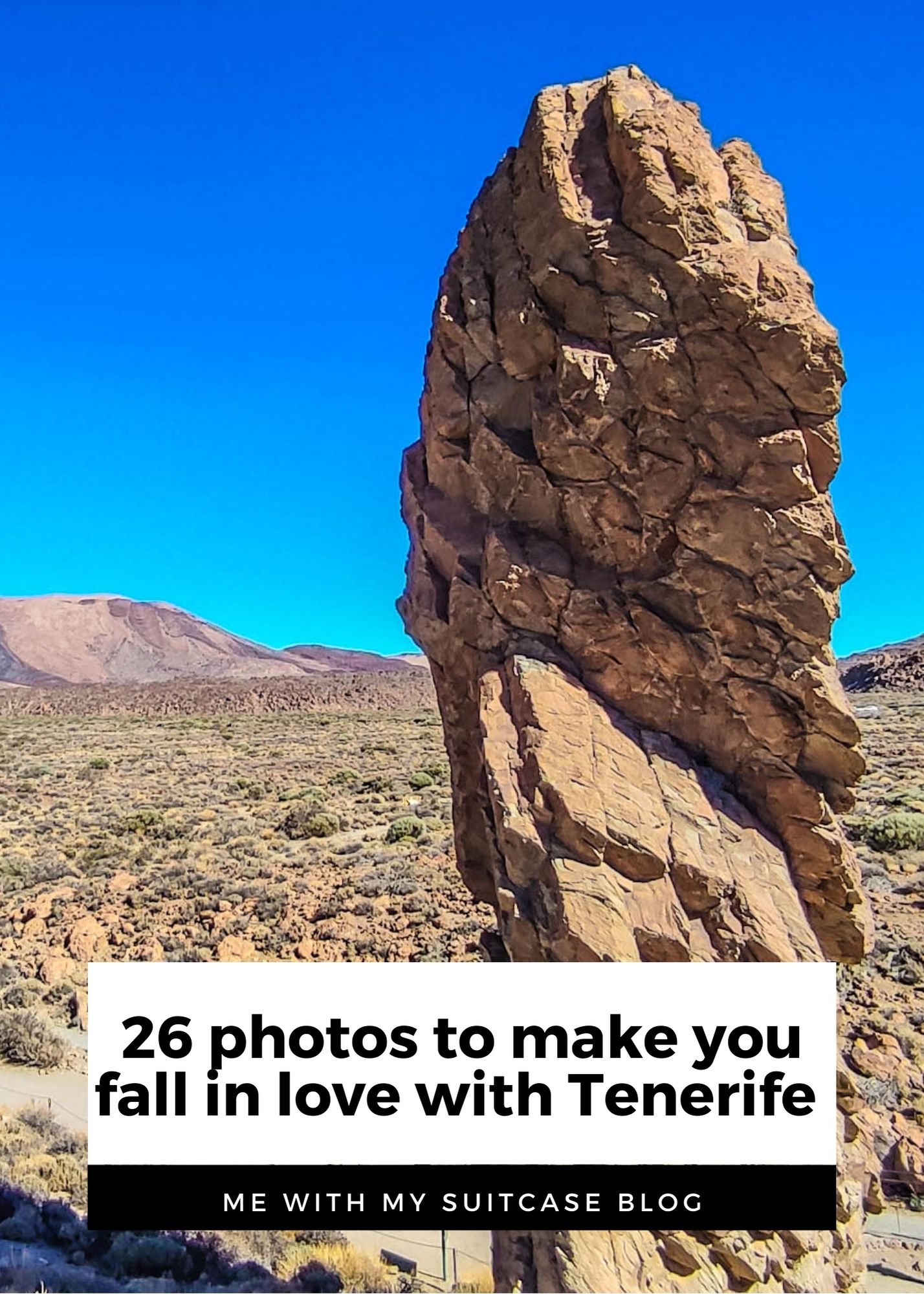 If you want to go up the volcano by cable car, I recommend booking your ticket in advance here.

Rules and Regulations at the Teide Volcano

– From 3:00 to 5:00 PM (if you choose this period, keep in mind that the last cabins of the Teide Cableway come down around 4:30 PM and sometimes earlier, especially in winter).

Have any other questions about the Tenerife Volcano, Mount Teide hiking, or want to share your own experiences? Please do so in the comments below! 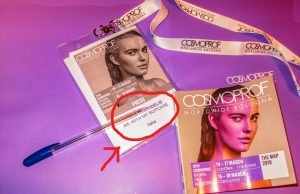 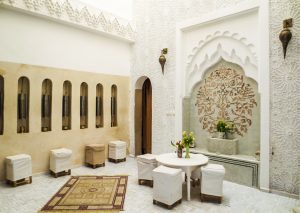