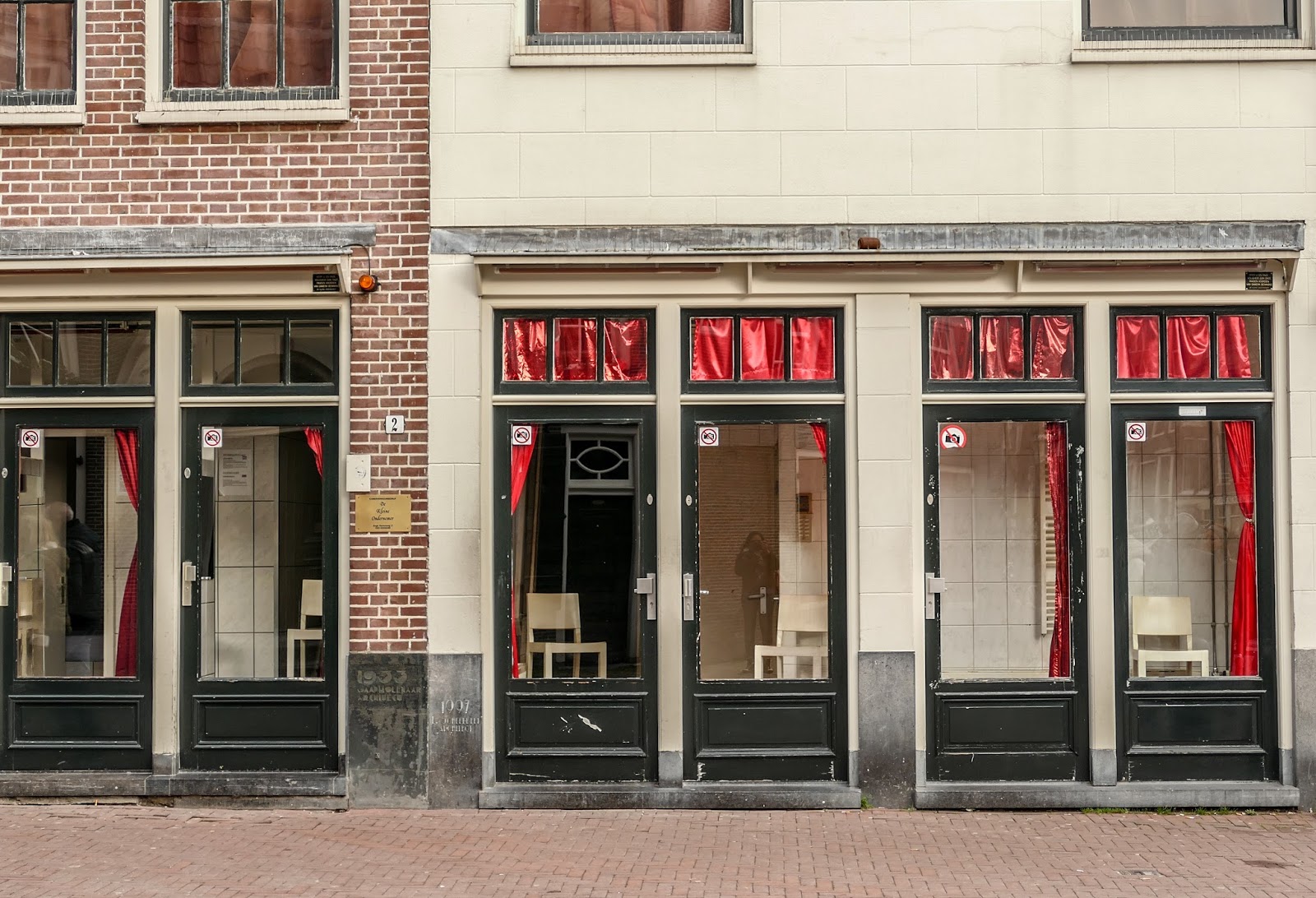 I have recently been to Amsterdam and what can I say!? It is one of the most beautiful cities in the world. Its beauty will truly blind you. From its humble beginnings as a fishing village to its current role as a hub for business and culture, the city developed rapidly and it attracts more and more tourists day after day. Today Amsterdam does not lake of anything. It is a touristic destination of great architectural and cultural value.

When the concept of prostitution came into my life

Taking a step back I’ll tell you about my experience as a girl. I used to live in a small town in Italy called Rubiera and from Monday to Friday I used to travel by bus from Rubiera to Modena because all my university courses were in Modena and they all were compulsory. Since they often ended very late, on my way back home, from Modena to Rubiera, I witnessed every day a scene that at that time always made me feel uncomfortable. So uncomfortable that I did everything I could to have the seat in the front row, close to the driver.

At the main bus station in Modena, so many women got on the bus. Once they were inside the bus, they put on their makeup and changed their clothes. They all got off the bus half naked between the “Brucciata” and the “Cittanova”stop. And then they stayed there along the Via Emilia waiting for their customers. They probably worked all night because when it happened that I needed to travel to Modena early in the morning, the women of the day before took the bus back to Modena.

I seemed to be watching a surreal scene.

This was an everyday adventure of my university days until I finally decided to move to Modena. Before this, prostitutes have never been in my head. And now that I’m in Amsterdam, strolling around the Red Light District, well, some thoughts come to my head.

Read Also: Things to do In Modena 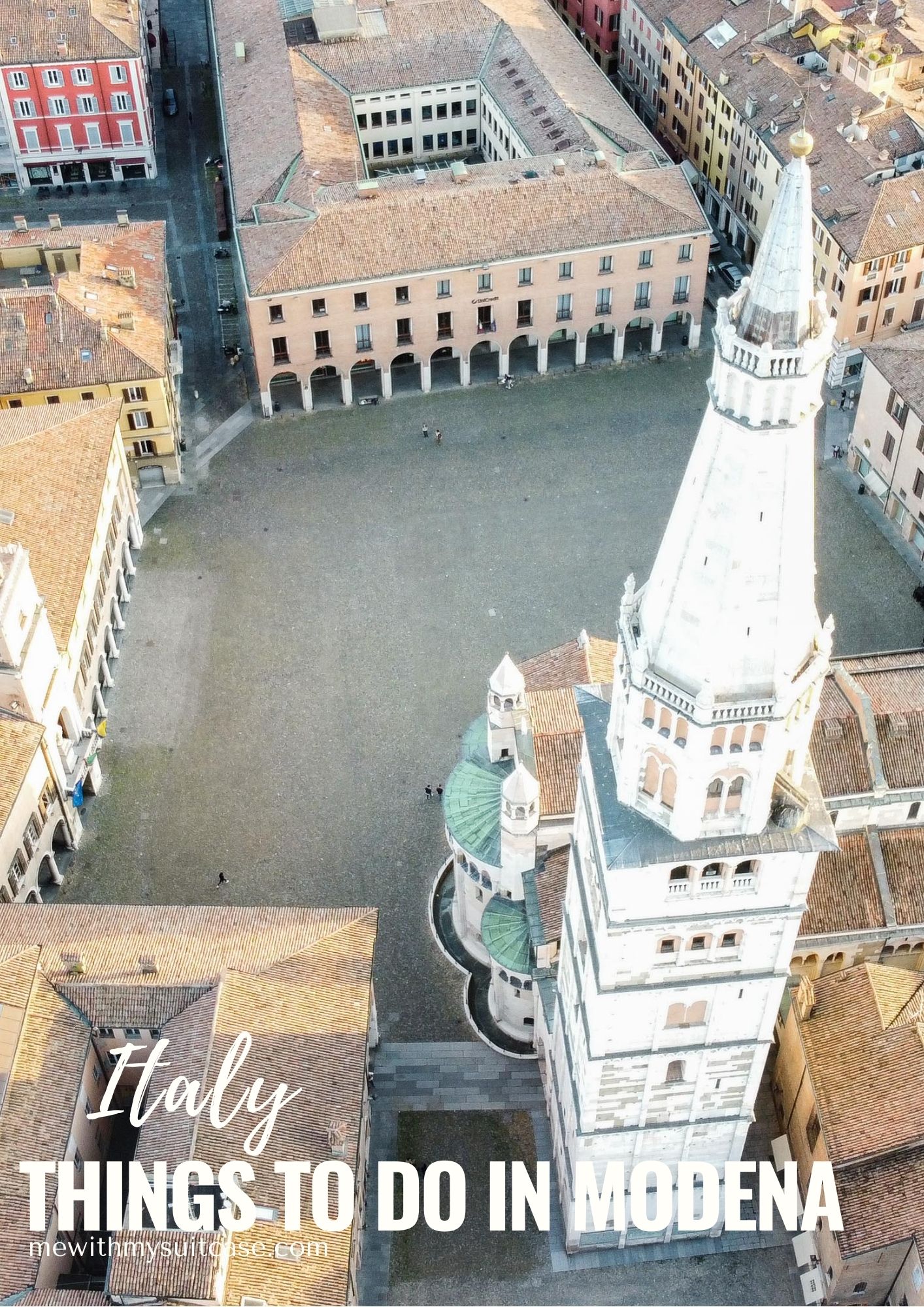 Amsterdam has a different way of thinking about prostitution, so instead of criminalizing it, they tolerate it and they enjoy the honesty of it all. Well, we all know that prostitution has entertained people throughout the centuries, but even though that’s the case, there is no other culture today that accepts it as a matter of fact.

When I was in the red light district, at the beginning it was a bit uncomfortable. Because it is still prostitution. It is so immoral in the country where I live. For good or ill this is the concept with which we grow up.

But in the Netherlands prostitution is legal. It means that you can run a business where you can hire sex workers as long as you get the licence and you pay the taxes like any other activity.

Why is prostitutions legal in the Netherlands

The reason why prostitution in the Netherlands was legalized in 2000 was to fight human trafficking and to protect the sex workers. By doing it this way they prevent forced prostitution. If you stop and think about it this is not such a bad thing. Is it not much better for the sex workers? Prostitution does exist anyway.

Actually I don’t even know if I’m making a fair point. I was just thinking out loud. Those who I used to see in Modena on the bus from Modena to Rubiera were surely unlicensed with no legal protection or proper health care and why not, most likely even forced.

So, isn’t it better in Amsterdam? Or do you think it is wrong to accept something which has always been immoral? All right, I asked myself a thousand questions.

Anyway the sex selling has a big income in Amsterdam not only because they pay taxes but also because they bring a great amount of tourism to Amsterdam.

Around 800 prostitutes work in Amsterdam and half of them are “behind the window “ girls.

In the Red Light District, from about noon until long after midnight, the girls stand behind red-lit glass doors with red curtains, with fancy outfits in order to attract customers. When a man sees a girl he likes, he can approach and knock on the window to negotiate about what should be done, for how long, and the price. When he finally enters, the door and the red curtain close behind him. The prices of “behind the windows” girls typically start from 50 euros and goes up according to how much time you want to stay or on what kind of extra services you want.

The rent of the window is extremely high. It can cost from 90 to 150 euros for eight hours. This means that they need from four to five clients per day in order to pay the rent.

Amsterdam Red Light District is not only about prostitutes and sex. Strolling around the Red Light District during the daytime is definitely well worth it for anyone who just wants to admire the beauty of its architecture. With a big concentration of shops, restaurants, museums, bars and coffee shops (which is what they call marijuana shops) it is a cozy place for spending a pleasant couple of hours.

But on the other hand if you want to get to know its atmosphere, I would recommend visiting the Amsterdam Red Light District during the evening or night when the area starts coming to life and the red lights start to spread from the glass windows.

The main Amsterdam Red Light District (as there are 3 in the city) is located in the oldest neighborhood of the city called “De Wallen.” It is just a short walk from the Central Train Station. The architecture here is typically Dutch.

Things to know about the Red Light District in Amsterdam 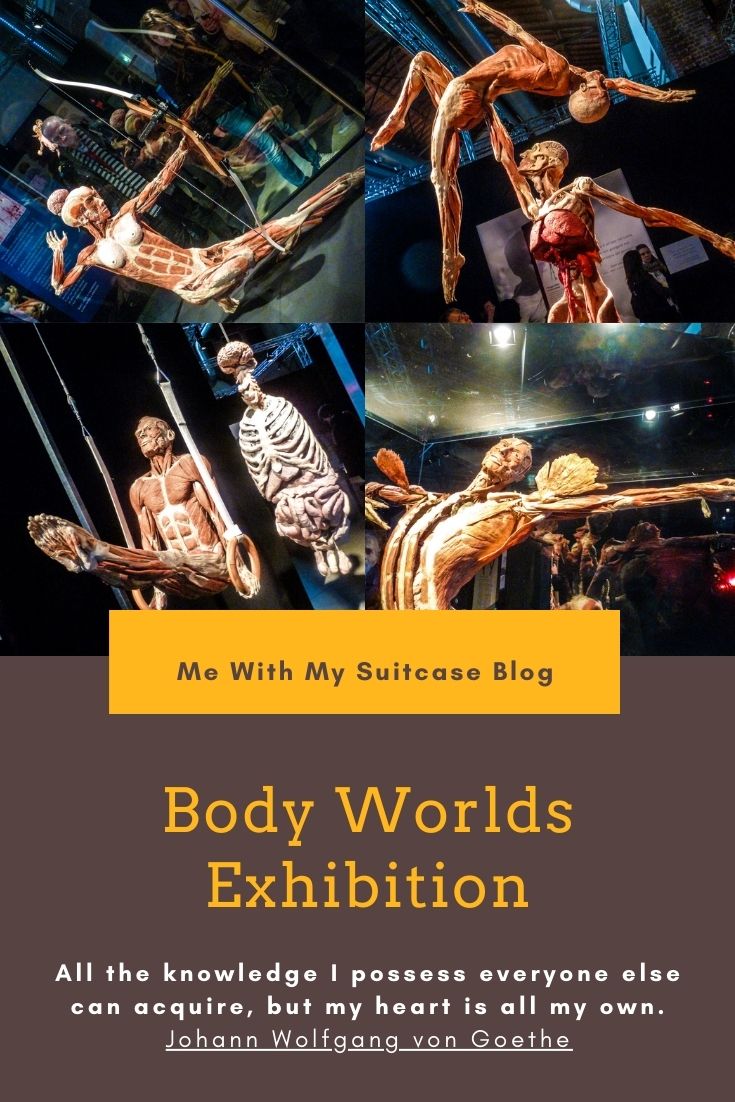 Regarding my visit to the Red Light area I can only say that I’m glad I got to have this experience. It is an interesting point of view. Now, even if I’m not a supporter of prostitution, I acknowledge that it has always been and it will always be. At least they can do their job in healthy conditions. 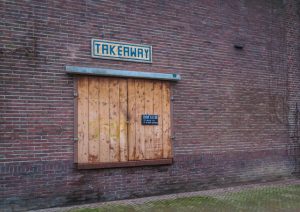 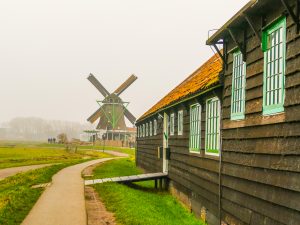