What are the typical foods in Canada? 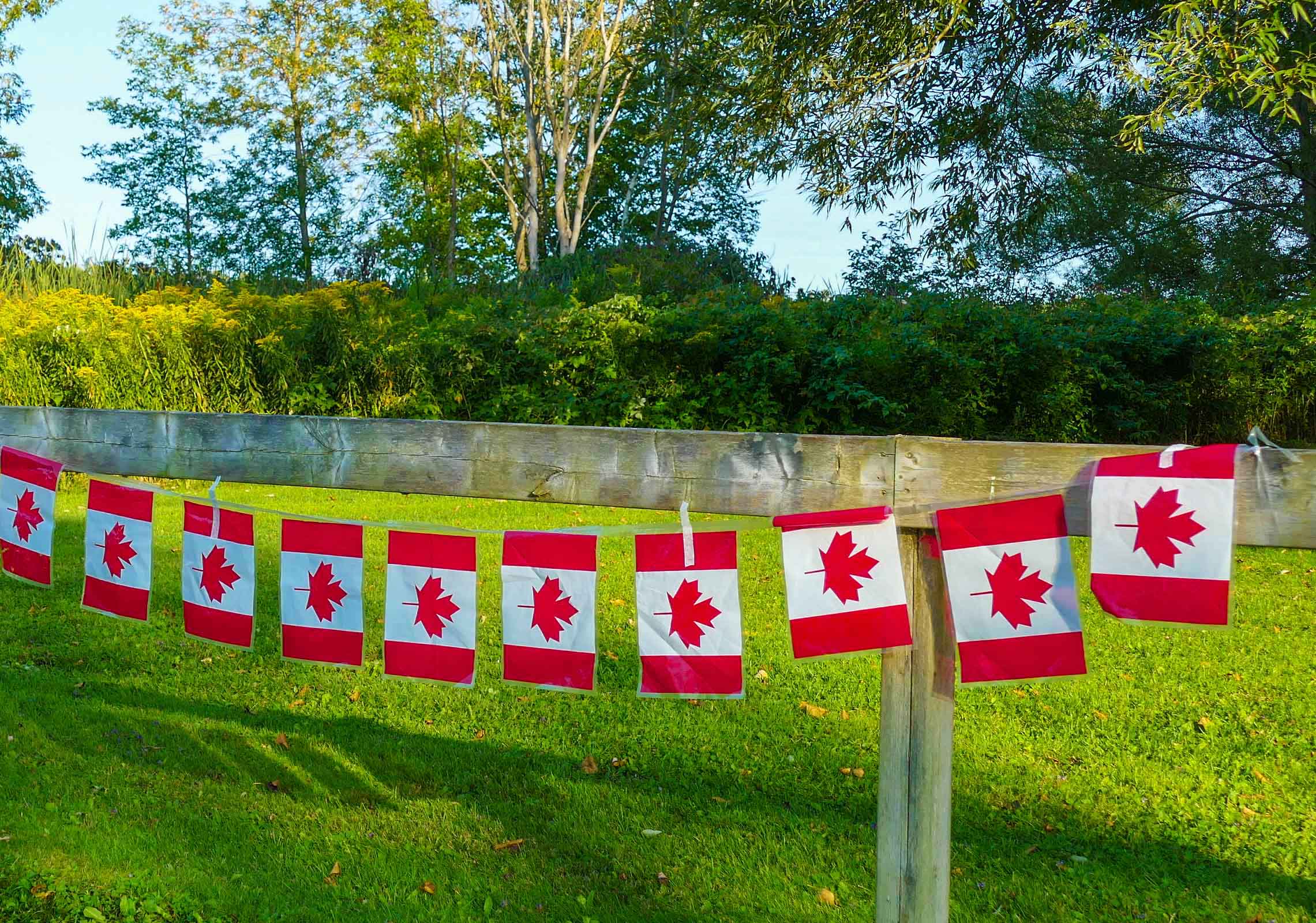 Are you planning a trip to Canada? Then this post called “What are the typical foods in Canada?” may come in handy!

Trying the local food must always be an integral part of traveling since it allows you to learn more about the local traditions and culture. Do you agree with that?

Well, I am set in my ways when it comes to food. I mean, I like to eat things I already know, and I rarely order a new dish. If I’m given a bit of something to taste it, then I can order it if I like it. But I never ever sit at a restaurant and order a new dish assuming that I’ll like it without trying it. This is one of my biggest flaws. This makes things way harder while travelling, but even though that’s the case, lately, I’ve been trying to seek out traditional restaurants and traditional food because I’ve learned the value of doing so.

What to eat in Ontario, a quick caveat.

Now, we all have that food which is typical to our country. Especially if you are Italian, you have such a lot of variety that changes from region to region or even from city to city, so when traveling abroad you tend to expect the same.

Seems not everyone has their own food!

Some countries, due to the huge amount of immigration started many years back, have food imported from other countries and it ends up that it becomes hard to figure out something typical.

Canada is often referred to as a “land of immigrants” because millions of newcomers have settled here and helped to build and defend the Canadian way of life by giving their contribution to the national character.

The first European settlement already existed in 1600 in the currently Canadian territories and when Canada became a country in 1867 their first Prime Minister was an immigrant: Sir John Alexander Macdonald, who was born in Scotland.

Between 1901 and 1914, over 750,000 immigrants entered Canada from the United States. While many were returning Canadians, about one–third were European newcomers from Germany, Hungary, Norway, Sweden, and Iceland who had originally settled in the American West. In addition, Ukrainians, Poles, and tens of thousands from Germany, France, Norway, Italy, and Sweden arrived and settled in western Canada. Between 1928 and 1971, one million immigrants came to Canada through Pier 21 alone and immigration has never stopped in Canada. Today Canada has the eighth largest immigrant population in the world. It receives its immigrant population from almost 200 countries. Most of the recent immigrants come from China, Philippines, and India. And, almost one-half of the population have at least one foreign-born parent.

So now, imagine how much food might have been influenced. What happened to us during our vacation in Canada, was exactly because of this. We couldn’t find the typical Canadian food because Canada is mostly made of immigrants. When you ask people about typical food of Canada, the answer they give is often influenced by their origin and by the immigration matter.

Some answers we got on “what to eat in Ontario”

During our short Ontario road trip, we kept asking people about what’s their suggestion on what to eat in Canada, but we never got a satisfactory answer to that question.

Here following I’m just writing down the answers we received to the simple question: which is the typical food of Canada?

By the way, I noticed that international foods are commonly found in big cities but when you go off the beaten path only Tim Hortons and McDonald’s are there. We saw only a few restaurants, and those were offering hamburgers, poutines, or grilled ribs.

Then, in short, I’d call Canada a fast-food nation.

P.S. I suggest you try Denny’s franchises. It is a franchise chain that you can find in all the major cities. It is one of the many places that we tried on our Ontario road trip. The two good things about Denny’s franchises are that they are open until late night, and not only do they have hamburgers, but there are also other choices like salads and meat.

Which are the typical foods of Canada?

Have you ever been to Canada? Then where did you eat and what have you tried? In short how was your food experience in Canada? Did you have a different experience from mine? Which are the typical foods of Canada? Please leave your suggestions in the comment box below. It may be helpful to others planning a trip to Canada. 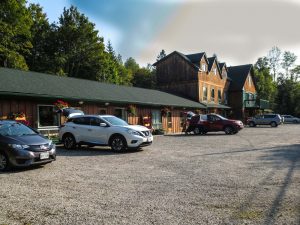 Why you should stay in a Motel in Ontario 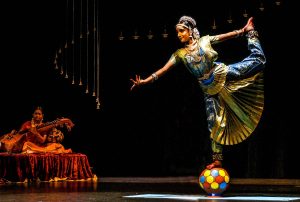