6 Reasons why Trentino South Tyrol is my favourite region of Italy. 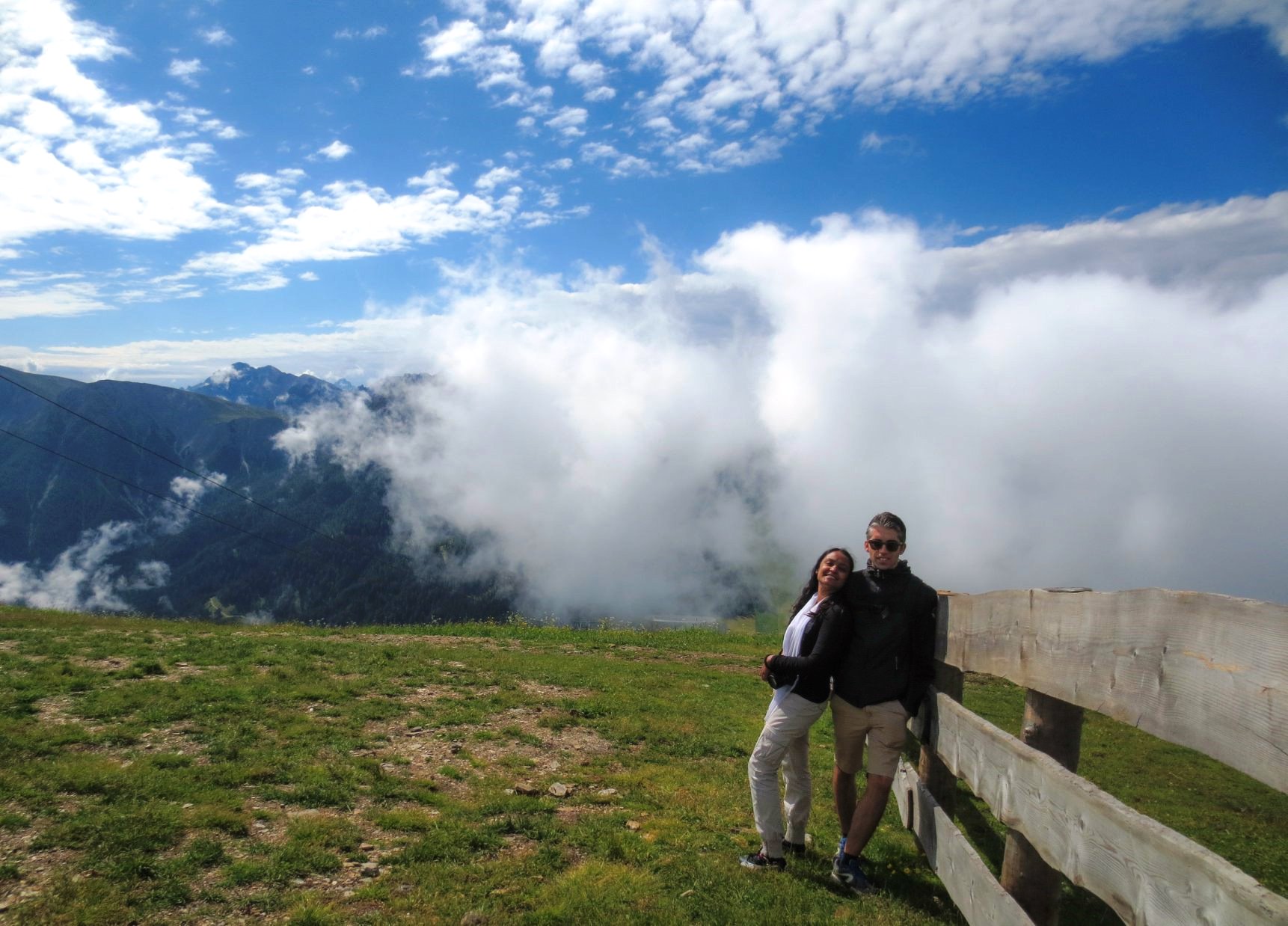 I stopped counting the number of times I’ve visited Trentino South Tyrol of Italy! It is an amazing region in northern Italy, bordering Switzerland and Austria where I often go.

It’s hard to think of it as part of Italian territory because while driving from the south to the north, the moment you cross the Veneto region everything changes: slowly the radio tunes change to the German language and if it is your first time going there you will wonder what is the reason behind this change of language while still in the Italian area. Another surprise is that the road signs start to be in both Italian and German. Not only the language changes, but also landscapes, food, people, and their attitude are totally different from what one can imagine as part of Italy.

The natives of Trentino South Tyrol speak fluent German, Italian, and English in addition to their mother tongue, Ladin. Ladin is an ancient language related to Latin that is widespread in the northern part of Italy and southern Austria.

With a past of poverty, the region is today amongst the wealthiest and most developed in both Italy and the whole European Union.

If you have read my previous posts about this region you already know that it is my favourite region of Italy and here are the reasons which take me again and again back to Trentino South Tyrol region.

From the Unesco Natural Heritage site of the Dolomites to the innumerable spectacular lakes here and there it offers breathtaking scenery. This wealth of natural gifts is maintained perfectly. The Photo here is from Braies Lake.

Trentino South Tyrol Region is a place where in both winter and summer you can always find something to do. From seniors to children everyone can enjoy trekking, rock climbing, cycling, hiking, and skiing.

Cute little churches located here and there won’t fail to grab your attention. I remember my first time in Trentino South Tyrol region. I used to stop my car whenever I saw a church, a habit that however I had to break because they are everywhere! I wonder the reason why they built so many churches; they probably used to pray a lot: 😉 or maybe it was just a result of mobility difficulties in the mountains.

Italy is far more than just pasta and pizza!!! Know that every Italian region has its own unique dishes, so there is no point hiding that in Trentino South Tyrol you will find many food items that can only be found in this area.

Trentino South Tyrol is rich in art and history and it is home to many interesting museums. Recently we visited the Muse designed by Renzo Piana and Messner Mountain Museum designed by Zaha Hadid. Both museums are unique pieces of contemporary architecture that I highly recommend to anyone heading to Trentino.

Last but not the least, this northern region hosts some of the most beautiful hotels in Italy. Many of them are located in the most magical places you can imagine. Some of them have a SPA with a glass wall from where you can admire the beauty of nature while sitting in a hot tub. Last time we stayed in a place called Agritur La Dolce Mela; we even had a sauna and a hydro-massage in our room. 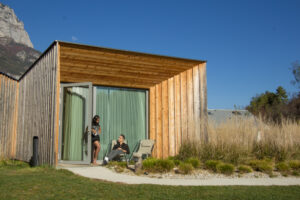 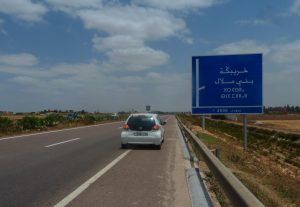