Shortest way to the Lunar Landscape in Tenerife. 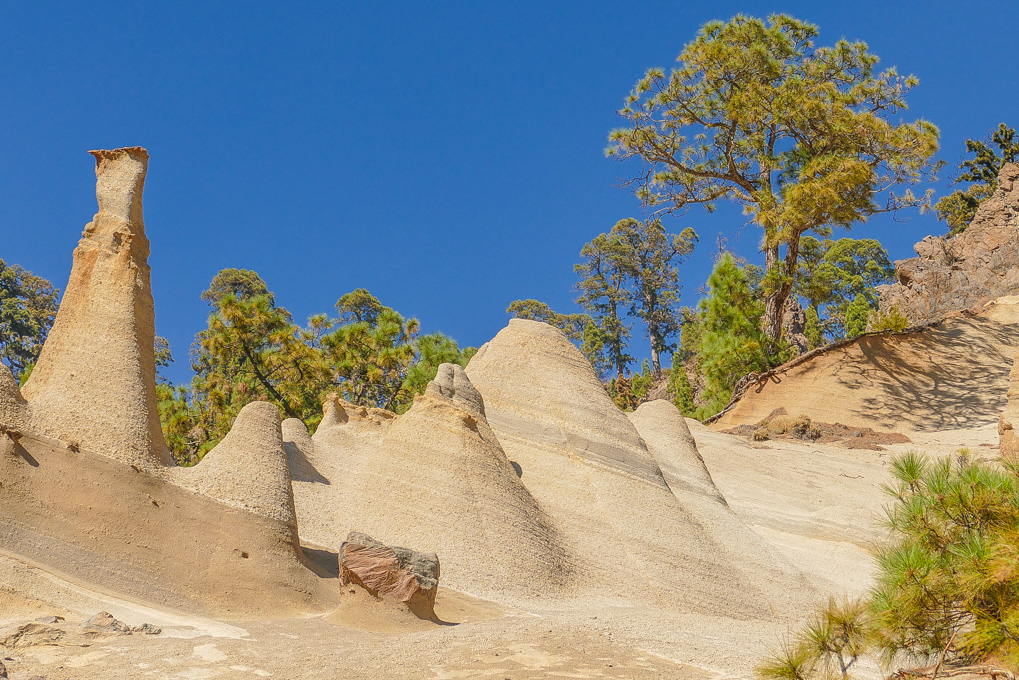 We did this hike to the lunar landscape in Tenerife (Paisaje Lunar) on a sunny day in October 2021 and, along with the ideal weather we found, our good fortune was to meet a lady in Vilaflor who saved us from a large part of the walk uphill.

Let me explain it better.

The long and official route to lunar landscape in Tenerife.

The lunar landscape hike in Tenerife is listed among the things to do in Tenerife so more or less everybody visiting the country wants to do it. As the starting point of the hike, it is written everywhere that you should head to the small mountain village called Vilaflor (1,420 metres above sea level). In this small, beautiful town the official hike starts directly at the lower church square, (Plaza Doctor Perez Caceres) and it’s well signposted so you can’t miss it.

So, if you want to start your hiking to the Lunar landscape in Tenerife from Vilaflor, all you need to do is get to Vilaflor by car, park it in the huge parking area in the centre of the town, and then start the hike. It is a 13 km walk and it is approximately 6 hours roundtrip for anyone of average fitness. The walk up and down the hill toward the lunar landscape in Tenerife is not that difficult since the entire route is well built and well-marked.

So in conclusion, this is how the official route to lunar landscape in Tenerife is summed up:

Shortest way to the Paisaje Lunar in Tenerife.

The shortest route is surprisingly convenient for all those who want to see the Paisaje Lunar without taking an endless walk. The shortest way to the Paisaje Lunar in Tenerife is on the “Madre De Agua” hiking route which is a couple of KM above Vilaflor on the road to El Teide Volcano. So, once you reach Vilaflor, keep driving uphill on the TF-21 road until you get to the entrance of Madre De Agua route. On the contrary, if you are driving from El Teide Volcano, you will see the entrance of Madre De Agua a couple of KM before the town of Vilaflor.

When you reach the entrance of Madre De Agua, keep on driving slowly along the unpaved road for about 4 KM and park directly at the point where the Paisaje Lunar trail starts. At this point, if you wish you can catch up with those arriving by foot from Vilaflor since they must necessarily pass through that point. This shortest way to the Paisaje Lunar in Tenerife saves you about 4 KM.

Pay attention because if you mistakenly park your car at the junction where the Madre del Agua routes starts then you have to walk 4 kilometres to the entrance of the Paisaje Lunar. At this point it would have been better starting directly in Vilaflor.

In conclusion this is how the shortest way to the Paisaje Lunar in Tenerife is summed up:

The two forks of Paisaje Lunar.

At one point, just after the entrance of the Paisaje Lunar route, the trail divides into two: left and right. Paisaje Lunar turns left or right for 3.6 and 3.7 kilometres respectively. You can choose where to start from; in either case you will arrive at the same point. Based on what you choose first, you can do the opposite on your return. I went left first.

Why you should take the shortest way to the Paisaje Lunar in Tenerife?

Now, if you like hiking and you have decided to go on this hike for a journey and not for the destination, then the long and official route to lunar landscape in Tenerife makes sense. But what if your goal is just to see the lunar landscape without so much fatigue? In this case walking and walking with the heaviness of the backpack on your shoulder carrying food, water, and some winter clothes in case of cold, becomes really hard.

Here’s why the shortest way to the Paisaje Lunar in Tenerife comes in handy.

Some tips for Paisaje Lunar Hike.

What to expect from the Paisaje Lunar Hike?

Having read that it was among the things to do in Tenerife my expectations were really high. Even if I enjoyed my hike, when I reached the lunar landscape location I admit I didn’t feel that much emotion. It was nice but not that WOW! The Salse Di Nirano Lunar Landscape in Modena (Italy) is far better than this!

We did the shortest way to the Paisaje Lunar and even then it occurs to me to say that all those hours of hiking could not be well worth it if your only goal is the destination.

Fortunately, I like hiking and I believe that every place in nature is worth enjoying, so I didn’t mind walking so much. In all, for this hiking experience surely it wasn’t the lunar landscape that has impressed me.

I can understand that if you don’t have all this admiration for nature and for hiking then the disappointment can be high. Walking so much to see something which is not that special, may not be worth it for someone.

But one thing is for sure. The Lunar landscape is definitely one of the most instagrammable places in Tenerife, so you can take some good pictures up there. 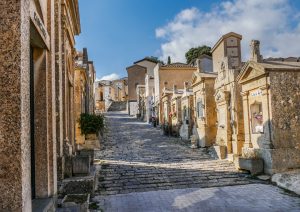 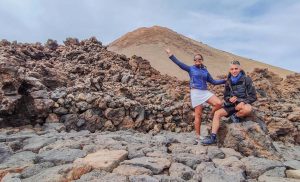 Is Tenerife Worth Visiting? 26 photos to make you fall in love with Tenerife