Give yourself a day in paradise: Nosy Iranja 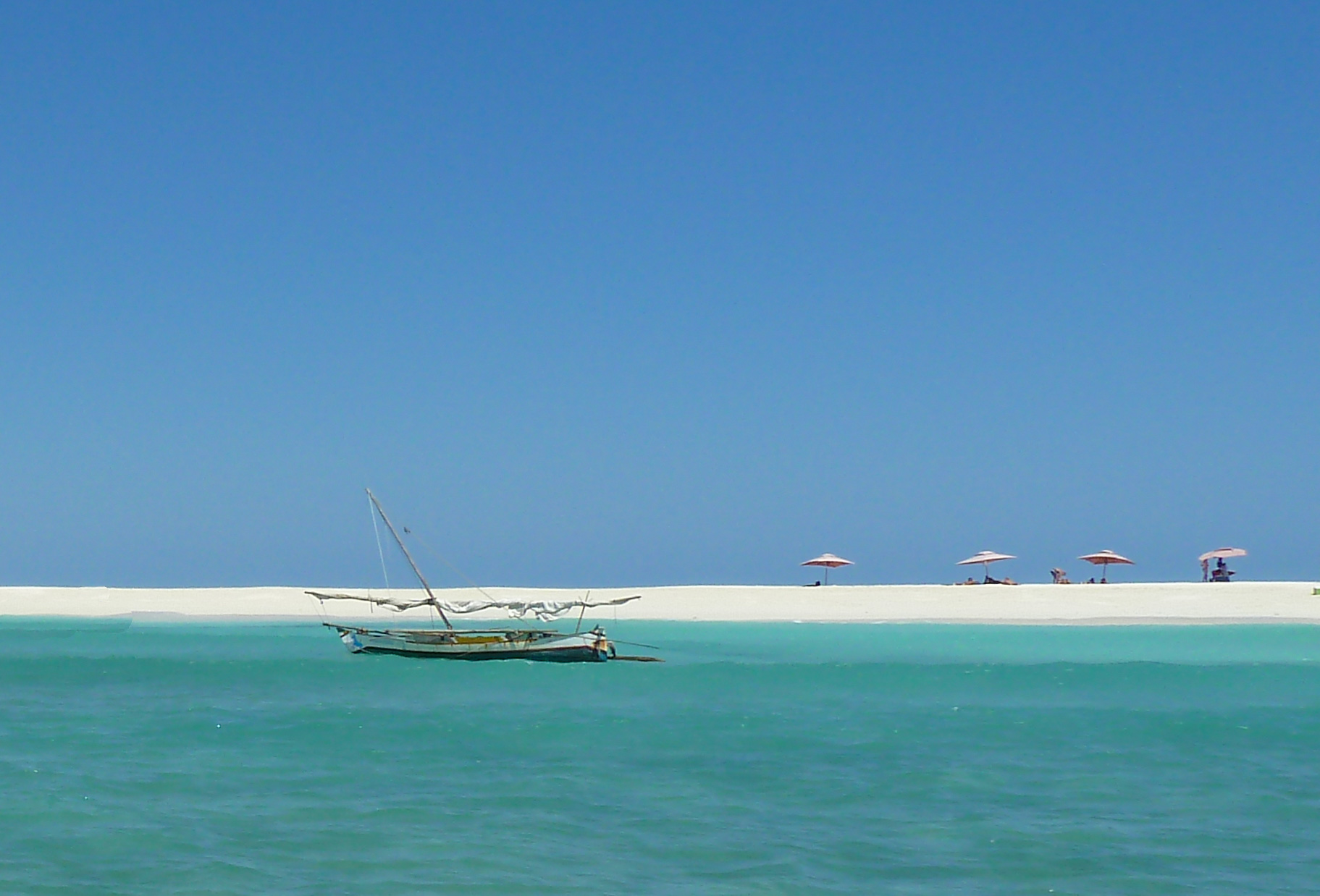 While having your holiday in Nosy Be, a day trip to Nosy Iranja is definitely recommended as is a visit to the Millot Plantation in Ambanja. It is truly a piece of heaven on earth that is impossible to forget.

Madagascar offers some of the world’s most incredible unspoiled landscapes and I must say that among the things I have done in the country, the Emerald Sea boat trip and the Nosy Iranja boat trip are certainly at the top of my list, even though I’m not such a big sea lover. The beaches here are truly stunning, the water is crystal clear, the sunsets are amazingly colourful, and the nature is breathtaking, striking beyond anything I’ve ever seen before.

The gorgeous island of Nosy Iranja is known as the 8th most beautiful island in the world; it is indeed guaranteed to amaze any kind of traveller. The Nosy Iranja island, actually, is formed by two small islets (small Iranja→ Nosy Iranja Kely and big Iranja→ Nosy Iranja Be) connected by a long white sandbar about 2 kilometres in length, which you can walk on during the low tide hours. The bigger one is about 2000 square meters and it is inhabited. Meanwhile the smaller one, only about 100 square meters, is completely deserted.

Nosy Iranja is a popular sailing day trip destination from Nosy Be.

How to reach Nosy Iranja from Nosy Be

Being an island, the only way to reach this beautiful piece of Heaven is by boat. You can hire a private boat or can join a group tour.

How much did I pay for my trip from Nosy Be to Nosy Iranja?

For my day trip from Nosy Be to Nosy Iranja, I paid 130.000 Ari Ari which is about 25.00 Euros (per person). It included the boat sailing, snorkeling, swimming, and a delicious lunch on the bigger island. As I said first, I did this excursion with the hotel I was staying at, and it may be that prices are cheaper if you buy straight from the locals along the beach.

Well, when you buy this trip, this is what you have to make sure of: what it includes. Sometimes you may find a cheaper price, but maybe it doesn’t include some of the activities.

How long does it take to sail from Nosy Be to Nosy Iranja?

The distance from Nosy Be to Nosy Iranja is 40 KM and the crossing by speed boats will take around 1 hour if done without a stop. I had a very good helmsman who stopped several times to show dolphins and turtles. Yes, during this trip there are opportunities to see dolphins, flying fish, and whale sharks if you time it right.

For this reason, your trip to Nosy Iranja can last up to two hours.

The lunch which was included in my excursion was prepared by the staff members of the boat; we had fish and some seafood. I never had such fresh fish! Guys caught it right on the seashore while we all were enjoying the sea bathing.

They had arranged a small hut by the beachside where they cooked and served food to us. It was a kind of Robinson Crusoe atmosphere but well organized. I mean nothing was left to a chance; our organizer took really good care of everything.

The food was delicious. They used only a few ingredients, but everything I had was so tasty that once I got back to Nosy Be, I went straight to Hell Ville Market to buy the spices they used. I wanted so much to take them home!

If you are going to take a day trip to Nosy Iranja, I suggest that you buy the package which includes lunch. You will love everything about this unique experience.

As you see, there is not enough time to do everything. I missed the walk uphill that I so wanted to do. I wished I could stay more but the given time was not enough at all. I’m making this point just to let you know that you should decide what to do. In short, you need to prioritize your things to do in Nosy Iranja. It is a very rushed trip.

Some handy tips for Nosy Iranja

Going on a day trip to Nosy Iranja is one of the best things you could ever do in Nosy Be! Words are not enough to explain the beauty of this place. Nosy Iranja and Emerald Sea in Madagascar are so unique that you need to see them to believe they exist. Those are the most special places I ever had the privilege to visit. A real heaven on earth.

The white beaches and the crystal waters and the incredible nature all around will blind your eyes. It will exceed all your expectations.

And now, are you ready to give yourself a day in paradise? 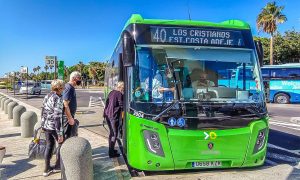 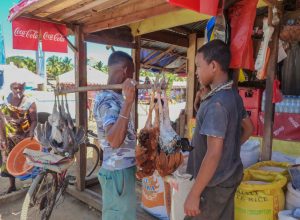