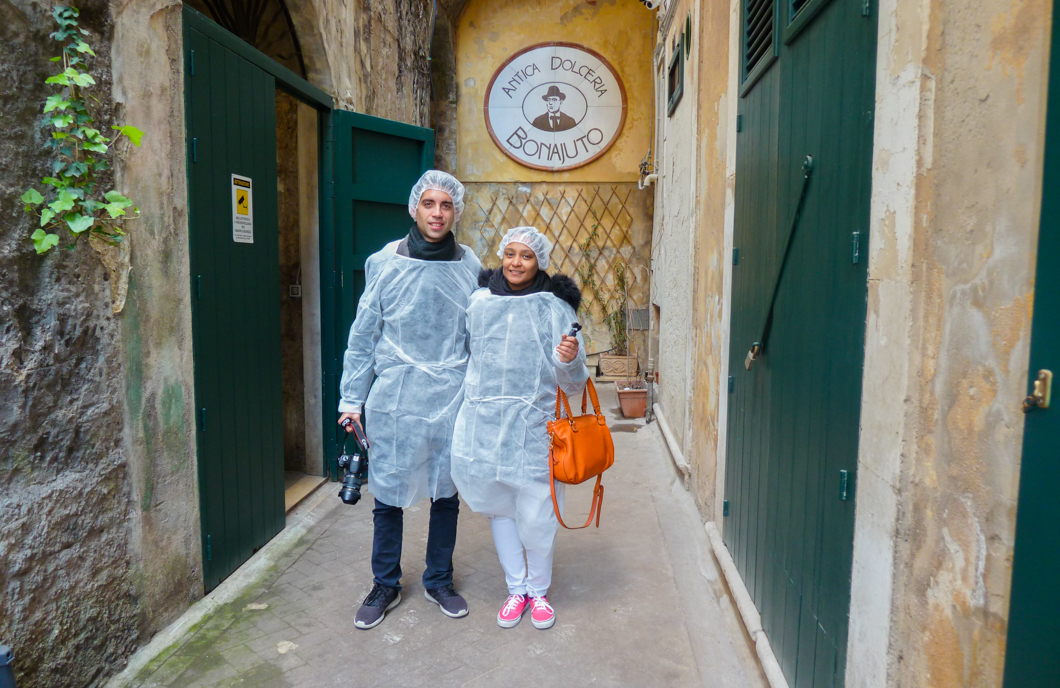 I guess that by now you have already heard about the beauty of Sicily. Since tourism in Sicily has started to blast off, more and more the Sicilians are preparing to welcome the tourists, offering as many services as possible. Among them, of course, are the food tours.

Food tours in Sicily are designed not only to give a traveller an authentic food experience, but also to transmit the passion for the Sicilian tradition. Here it comes the reason to add a stop in Modica to the Sicilian food tours. Why Modica? This baroque town, located in the south-eastern corner of Sicily, might seem optional compared to some of the other cities in Sicily, but it is really not. Moreover, in terms of food combined with tradition, Modica holds a secret which is emerging slowly thanks to the development of the tourism industry in Sicily: The Modican Chocolate. Yes, Modica still preserves an ancient technique, brought by the Spanish in the 16th century, (which they had themselves learned from the Aztecs in Mexico during the colonization) to process the cocoa bean powder which gives a particular taste to the chocolate bar. This sounds a great reason to add Modica to your Sicilian itinerary right?

Therefore, needless to say, chocolate is an essential part of the tourist attraction in Modica. On the main street of this small town, Corso Umberto, shops don’t fail to sell the Modican chocolate and the “Antica Dolceria Bonajuto” represents the oldest lab which has been using the same technique since 1880. Here in fact, you will find extraordinary chocolate bars. Moreover, it is the oldest chocolate factory in Sicily.

Antica Dolceria Bonajuto offers guided tours in both English and Italian for only € 3.00 per person. We watched the beating of the cocoa bean powder and sugar, which were put into tins and shaken in a large tray to get a glossy finish. There are only a couple of ingredients in the chocolate though. As you can see from the video here above, it still had a bit of grainy texture at the end since the sugar crystals remained intact inside the chocolate but was so, so good!

Taking this tour is really worth it, because apart from the ridiculous cost, it gives you a perfect idea of the processing. We were glad we did it. And, since I have already seen in the past the Millot cocoa plantation in Madagascar, watching how the raw material is then completed was definitely interesting. 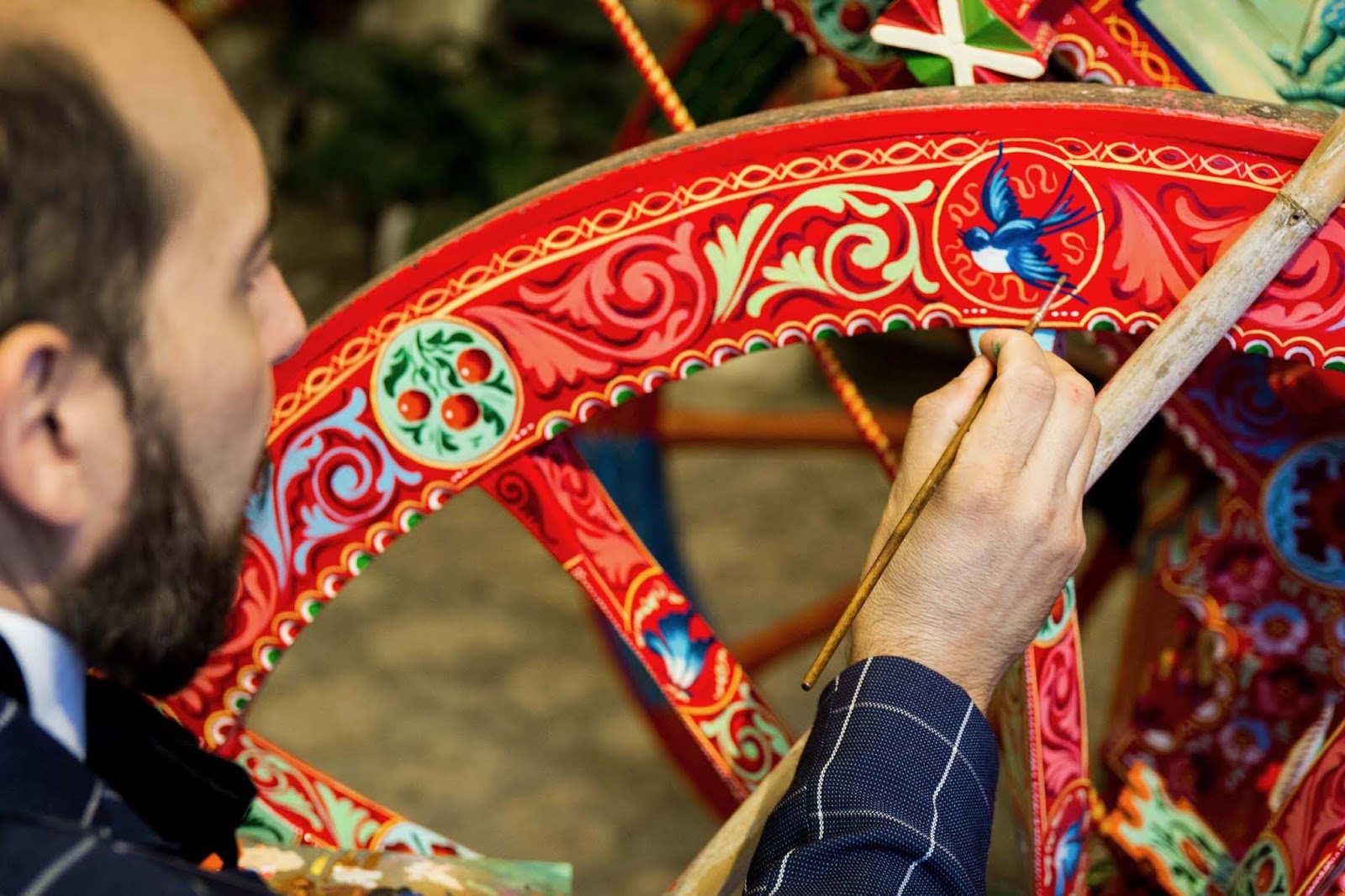 What you should know before you visit Antica Dolceria Bonajuto in Modica?

One thing we recommend is to check with the shop about the guided visiting hours because it is organized only upon request.

To be honest, I have a couple of suggestions for you. The first thing is if you ever buy an Easter egg, be aware that you are doing it for the chocolate and not for the surprise itself. Why am I saying this? We bought 2 for € 25.00 each and both of the eggs just had a low-quality keychain with a wooden cocoa bean. As you can easily imagine, kids who received them were not happy at all. The shop knew that they were for children, nevertheless, pity, they didn’t take care of that.

And remember that even if the Bonajuto is the oldest chocolate factory in Sicily, it is now all renewed. The shop is modern, the lab is restored, and the machinery is contemporary. So, you are not going to perceive the antiquity.

The small lab and the shop in the centre of Modica is the place where Bonajuto was built originally. There is a bigger Bonajuto chocolate factory outside of the city centre which was built later to satisfy the huge amount of demand.

Related: Where to stay in Modica 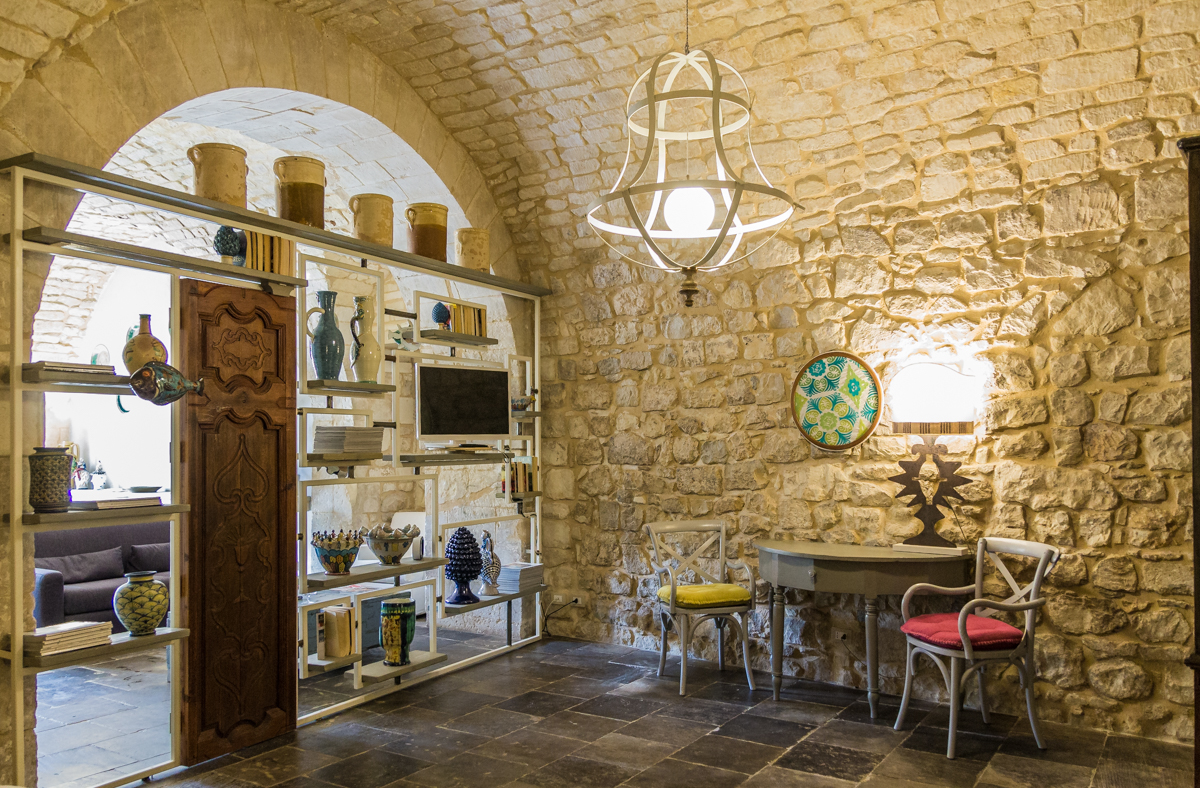 Last but not least, keep enough space in your luggage because once you try it you will definitely want to take it home because the Bonajuto chocolate is simply fantastic. And if you can’t do this, ask them to ship it for you or you can also buy online. It’s worth spending money for it. Don’t think twice, just do it, it will really be a precious gift. 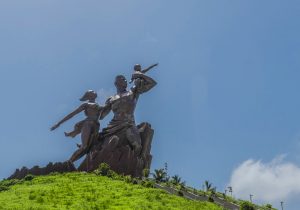 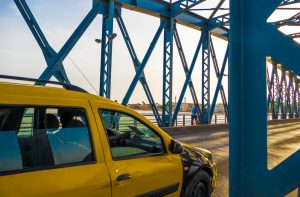