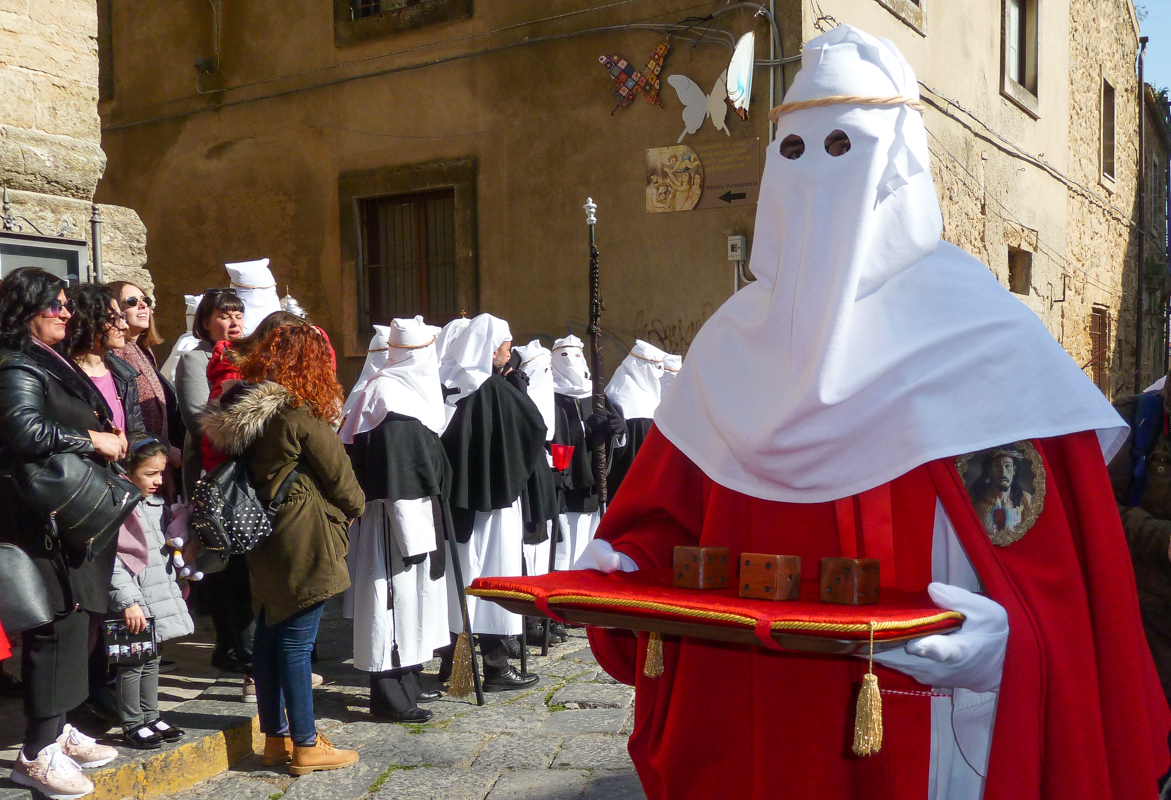 This Easter Alessandro and I decided to visit Sicily for a very good reason. The Italian Region of Sicily brags about the influence that different cultures have had on it throughout its history. Among them was the Spanish. Sicily still strongly preserves some religious rituals and traditions left behind by the Spanish. The most important one takes place during the whole Holy Week: a series of religious celebrations beginning with Palm Sunday and ending with Easter.

All the cities in Sicily celebrate Holy Week with certain rites that are one of the most devotional inheritances of the Spanish domination on the Island. Among them, special attention should be paid to Good Friday in Enna since it has an extraordinary historical and cultural value. It consists of a long and silent march done by hooded men (confraternities) accompanied by a band playing funeral marches. Each confraternity does this not only in the name of their faith but also in the name of the traditions handed down from generation to generation starting in the 11th century.

My top tip for helping you to get the most out of your Good Friday: Contrary to all the other Sicilian cities, Enna could be really cold, rainy and windy during the Easter so, don’t forget your winter clothes.

The canopy of the Mother Mary is kept at the Addolorata Church, while the one of the Dead Christ is kept at S. Salvatore Church. Both of the canopies are not visible during the rest of the year and there is a ritual preparation ceremony during the holy week, done mostly on Good Friday Morning. Both of them are then carried throughout the crowded streets of the historical centre of Enna. This means that you can’t follow them both at the same time from their departure. We followed Mother Mary’s one.

All the members of the confraternities (Confreres or brothers) join then in a line until they reach the Cathedral for a quick celebration. Once it is done, the march keeps on going silently through the main streets of the city of Enna until all of them reach the hilltop town cemetery where some more religious celebrations will take place. Here you can see the crying women called “Donne piangenti” who cry and pray sadly to remember the sad day of the Death of Christ.

Read Also: Where to Eat in Enna 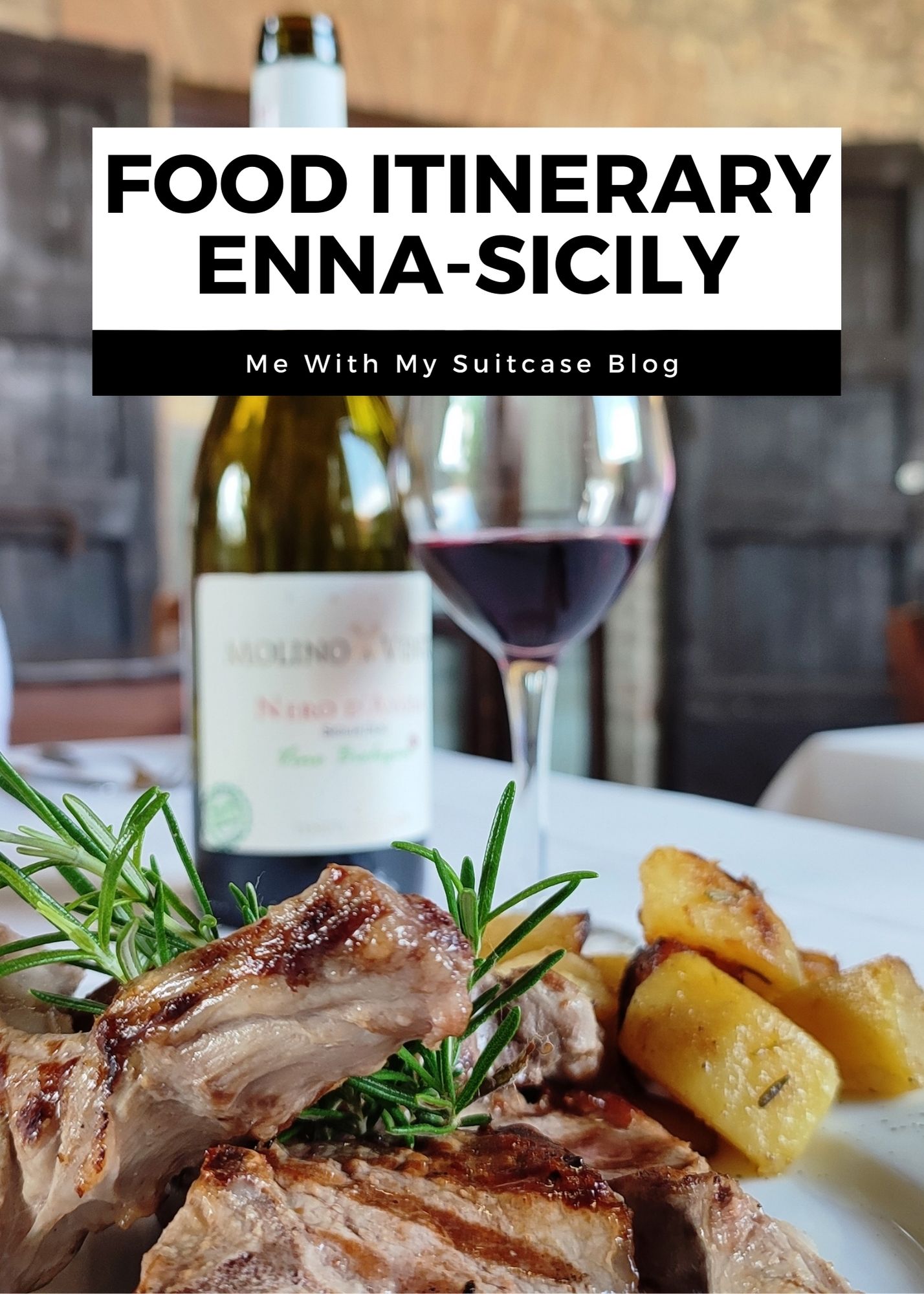 By that point it is dark and the members of the confraternities march back to the Cathedral with their lanterns and the two canopies. The Good Friday parade in Enna, ends around 1 am the day after, when the brothers have taken back the statues to the churches where they belong.

As a first time experience, the main thing that actually catches your eyes is seeing 3000 people in hoodies and mantles.  The second point which catches your attention is that here the entire process is done silently except for the sound of the band. Nobody says a single prayer. We are all used to thinking about a religious procession as something filled with prayers and songs, right?

There is also one more important fact that came to my attention; the procession is made up of only confraternities. Devotees and visitors are just the audience who stand by the side of the road and watch. They are not obliged to follow the entire procession which could last seven or eight hours. Some of them, in fact, left for a walk around the city, many left for meeting friends and relatives, and others, like us, left for dinner, to return back to the main streets to watch the confraternities going back to the Dome from the Cemetery.

If you are a Catholic then this will certainly be an event of a lifetime. But on the other hand, I want to tell you that even if you are a non-religious person, you will feel it; because there is something that goes beyond the religion. And this, creates a magical and curious atmosphere that will leave you having a very positive experience.

All photos here are taken by me, using them without my permission would result in legal action. 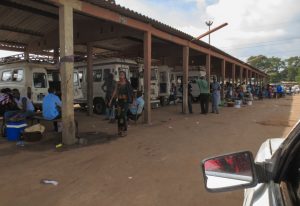 Getting Around Senegal By Sept-Places and Minibuses 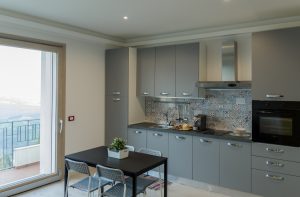