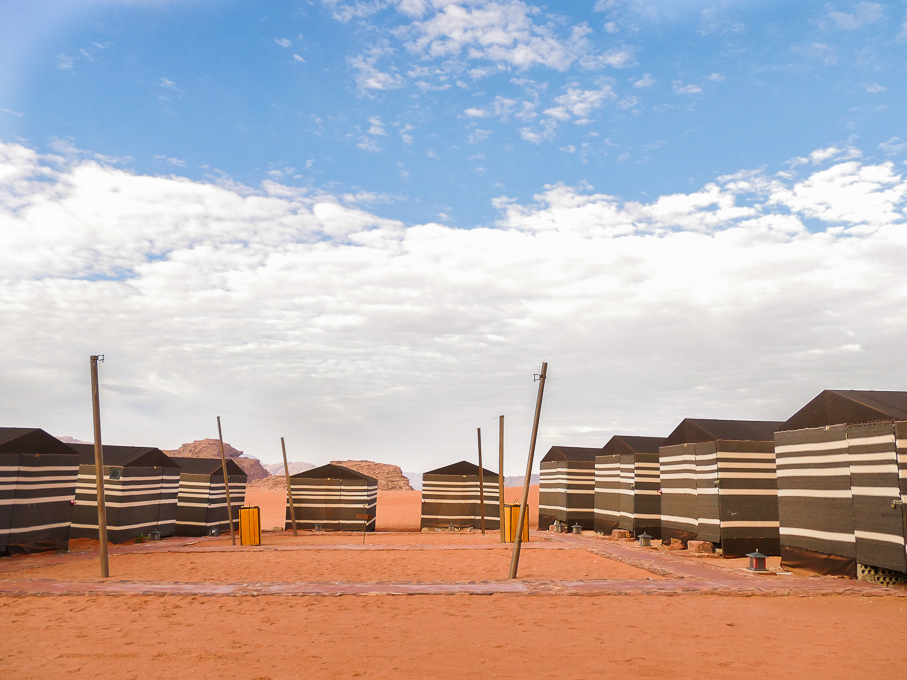 Heading to Jordan soon? If so, you are including Wadi Rum Desert on your travel itinerary, right? After all, it would be a shame to deprive yourself of this wonder.

Wadi Rum Desert, also known as Valley of the Moon, lies in the far south of Jordan. With its red sand and majestic rock formations, it is one of the most dramatic places that exists in terms of landscape.

It’s therefore unnecessary to say that the number of tourists who visit Wadi Rum desert is countless. As a result of this, several desert camps have been built in the desert and of course there is no better way to explore the Wadi Rum National park than to spend the whole night immersed in one of the most magical places in the world. 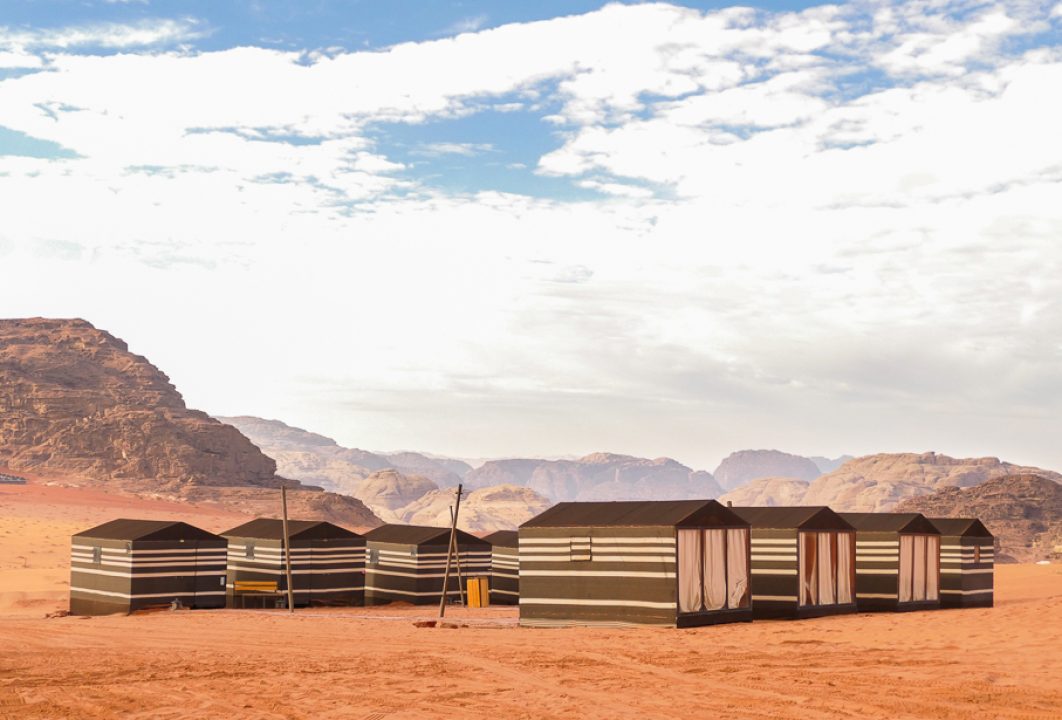 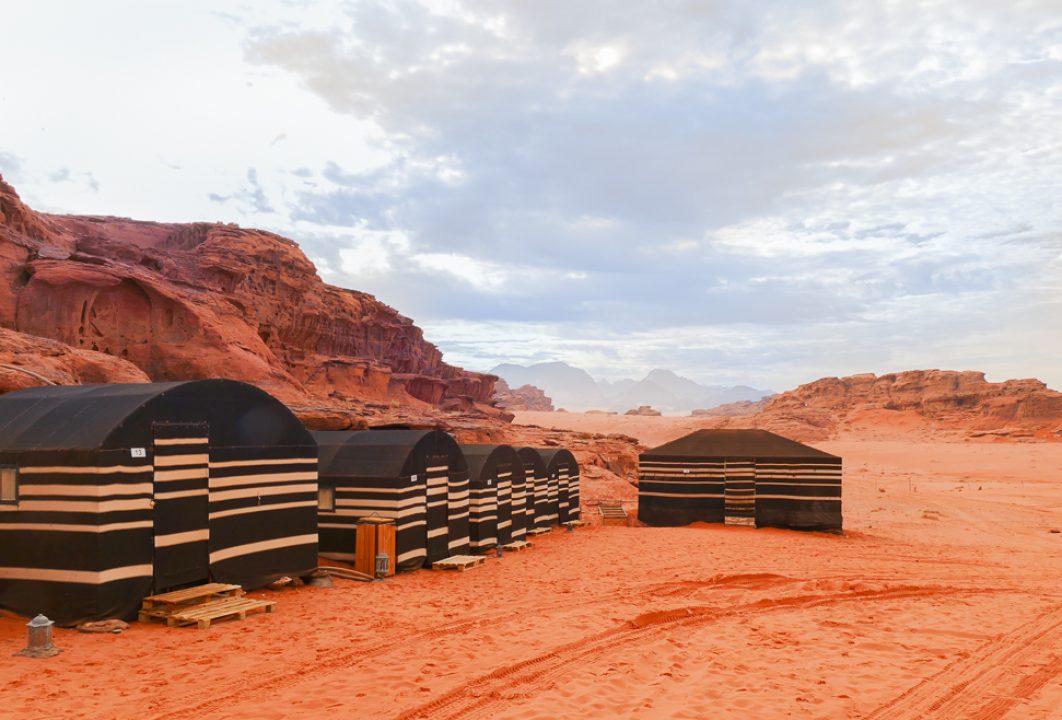 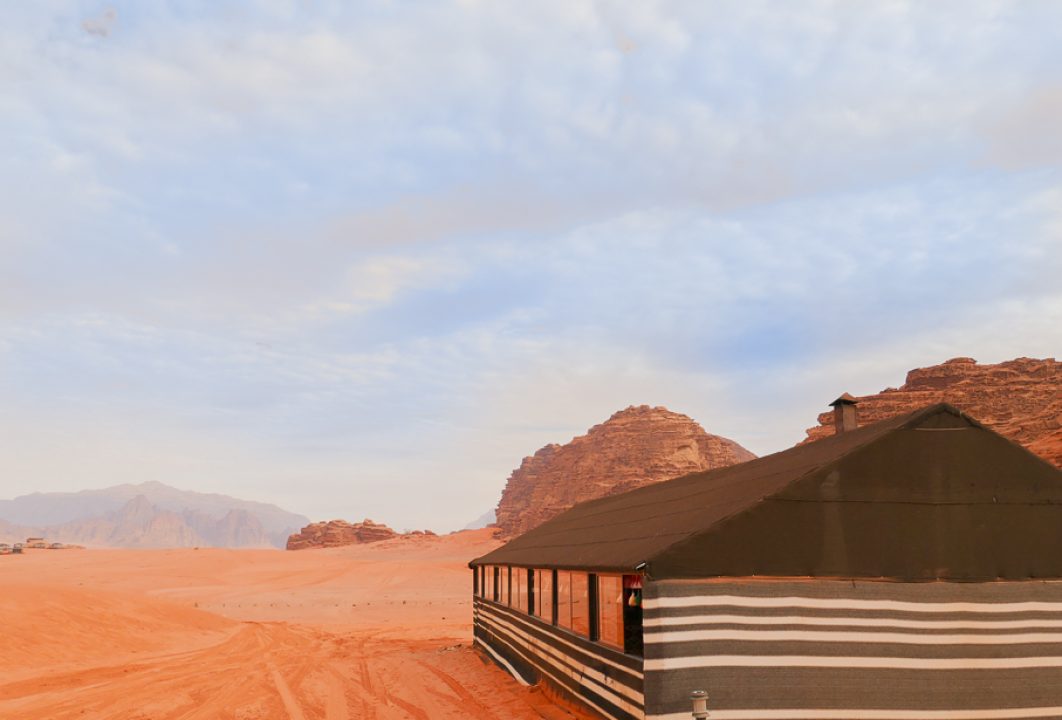 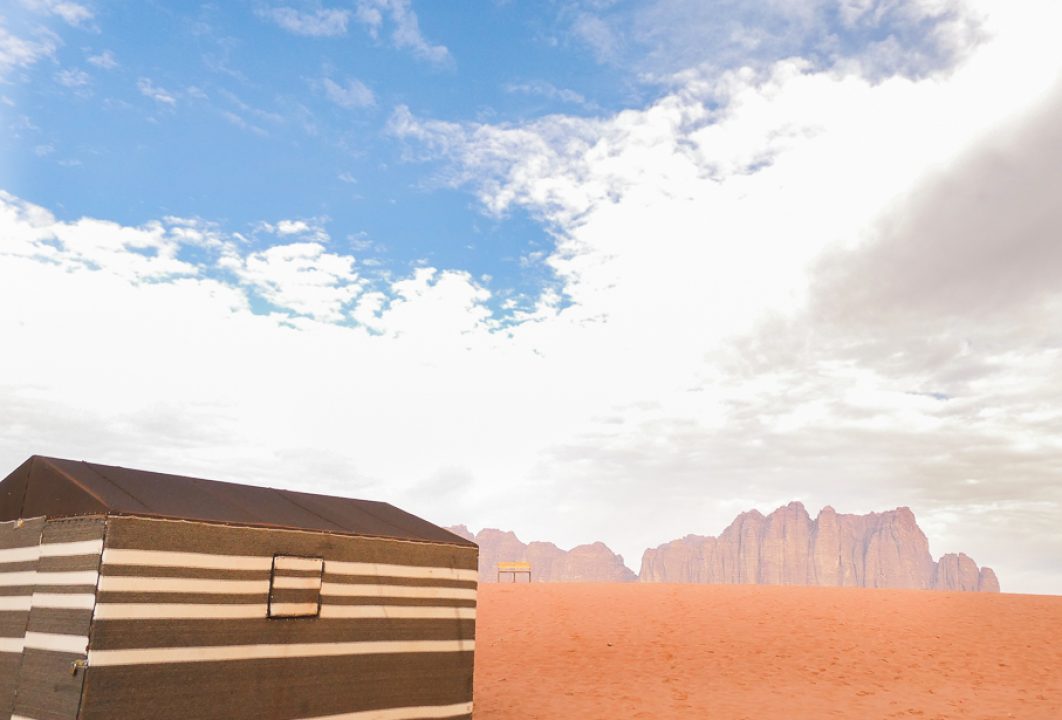 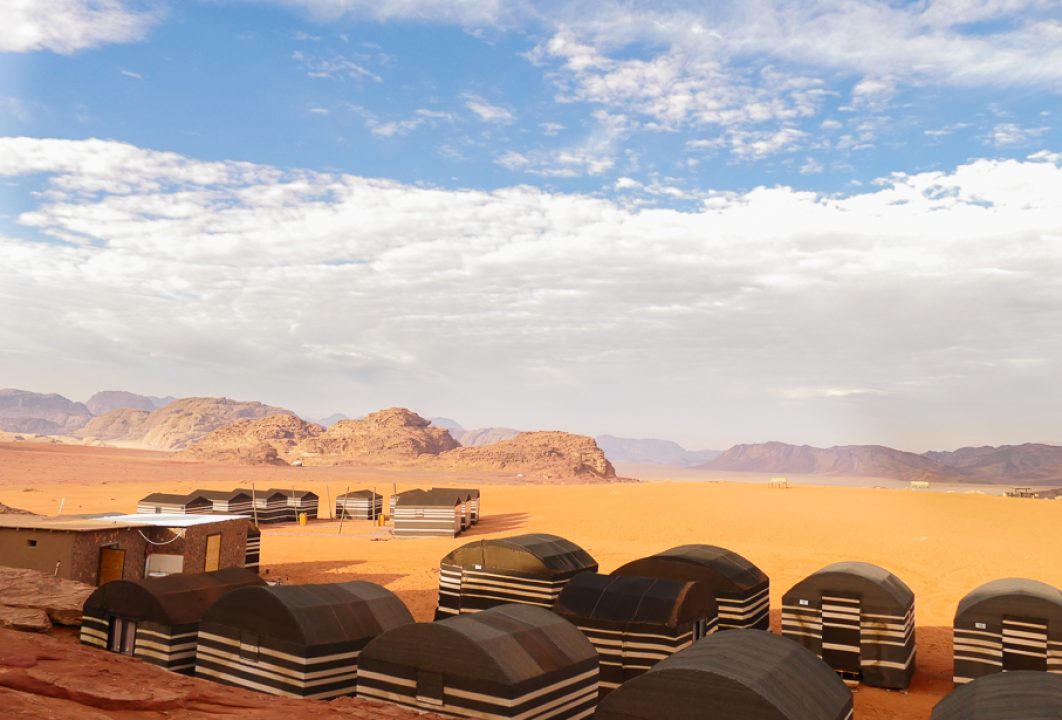 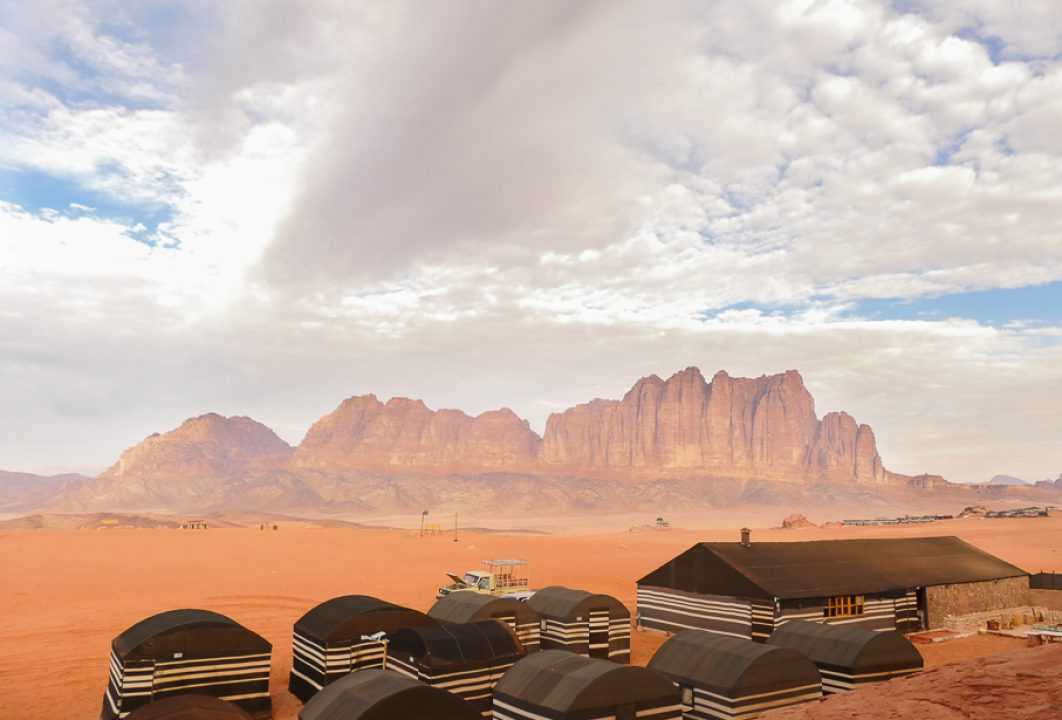 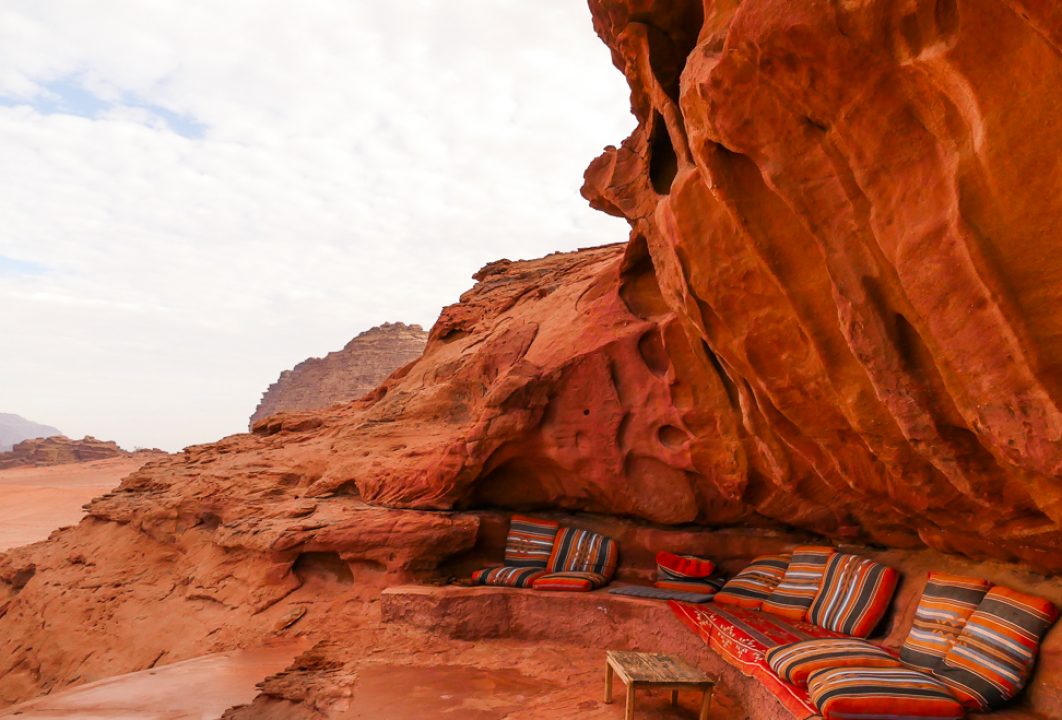 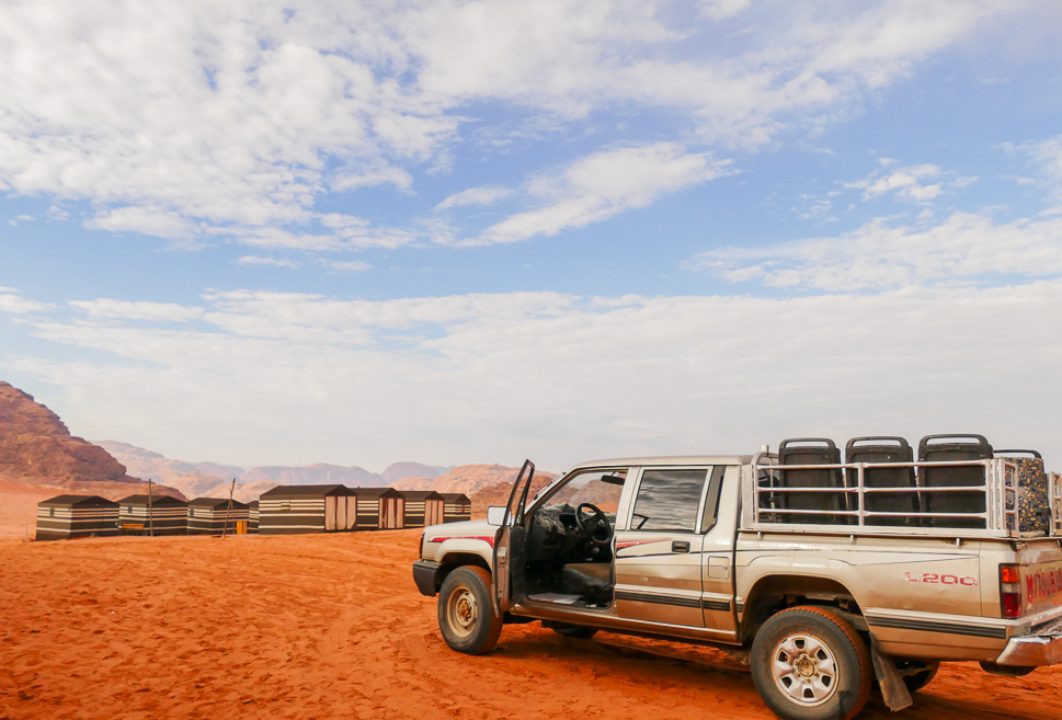 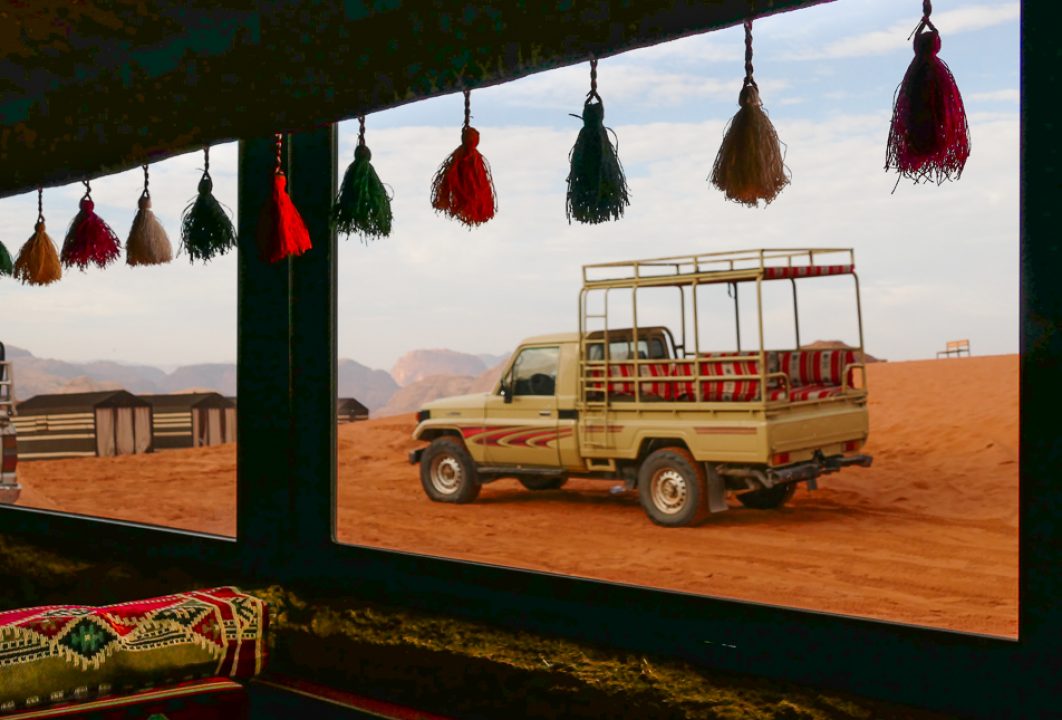 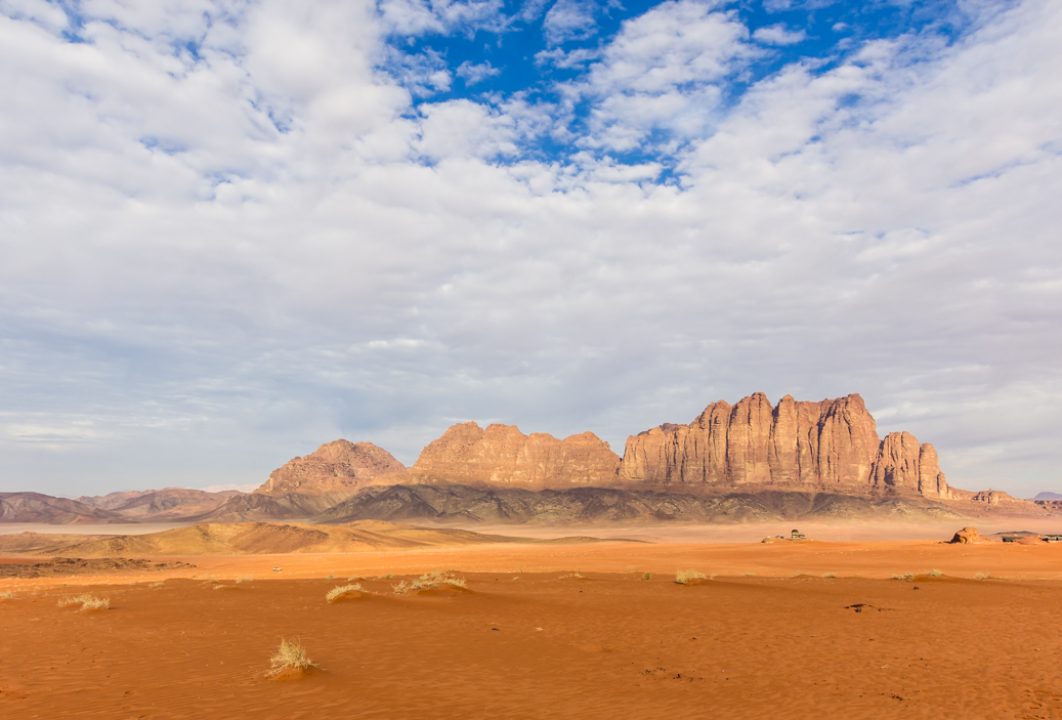 It was in January that we visited Jordan and like everyone else we planned to visit Wadi Rum desert. This is how we found ourselves lodging in Starlight Camp in Wadi Rum. What can I say? It was really a unique experience.

How to reach Starlight camp in Wadi Rum from Amman

Wadi Rum was our first stop. Once we landed at the Queen Alia International airport in Amman and got our car rented with Arena rentals, we drove straight to the desert. It is a five hour drive from Amman. Like all the other desert camps in Wadi Rum, Starlight camp is located inside the National Park, some km after the Wadi Rum village. When we reached the entrance of the National Park we were asked to pay for the ticket which was only 5 JD each. After that, we drove for 6 km until the village where one of the staff was waiting for us. We were then taken to the camp by his jeep and our car was left at the village. Pity we arrived after the sunset and couldn’t see a lot. We were both caught up in the excitement and thankfully, the moonlight was pretty enough to see the impressive mountains surrounding us but we didn’t have the clear idea of what awaited us the next day.

When we reached the camp some Bedouins, people who take care of the place, helped us to settle down in our tent and we were then given a delicious Jordanian dinner followed by Nargilè and a tea. After a long drive from Amman, relaxing in the fully heated hall was really pleasant. We were very tired so we didn’t stay longer with them. Of course, we would have liked spending more time with them. But, knowing also that we would be wokenup very early the next day for our jeep trip, we preferred going to bed. But before that we spent some time taking some photos. Starlight camp is made up of 15 Bedouin style tents with glass walls, and await those who seek the ultimate desert adventure vacation in Jordan. Starlight Camp offers twin rooms, double rooms and family rooms.

What was revealed to our eyes the next day was really stunning. Starlight camp is surrounded by spectacular craggy mountains and endless dunes. It is absolutely an ideal base for those who want to experience the beauty of all of Wadi Rum and believe me, it will astound you. You know when you take out your camera and for a moment you don’t know where to point it? Well, we found ourselves immersed in an extraordinary beauty. Starlight Desert camp in Wadi Rum, moreover, provides Bedouin dress so that you can dress up and have some pictures taken. We were not about to let this opportunity slip.

Wadi Rum Starlight Camp has been established for over 18 years now. They offer guided Jeep Tours, Camel Rides and Hiking Tours through Wadi Rum Desert. The staff was born and raised in this desert so they will show you the best areas to visit.

We stayed only one night in Wadi Rum so we didn’t have enough time to enjoy the camp more. We did the four hours desert jeep trip with the team which was a unique experience. Oshan, the driver, took us through the desert and left us at the end by the village where our car was parked. Discovering the most spectacular desert scenery by jeep with the Starlight Camp team was a great idea. I highly recommend you do this with them.

Our guide was just fantastic: hundreds of times he stopped for photos and brief walks. There was nothing to complain about!!! A very special thank you goes to him. He was so special! He even paid for our lunch that day.

Some tips for Starlight camp in Wadi Rum.

Once you know all these details, you can really enjoy your desert stay in Starlight Camp. 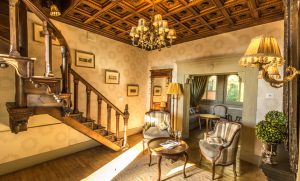 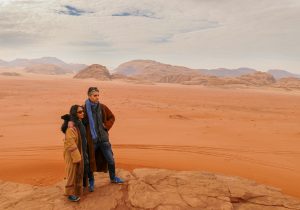 Wadu Rum, things you should know before you go.