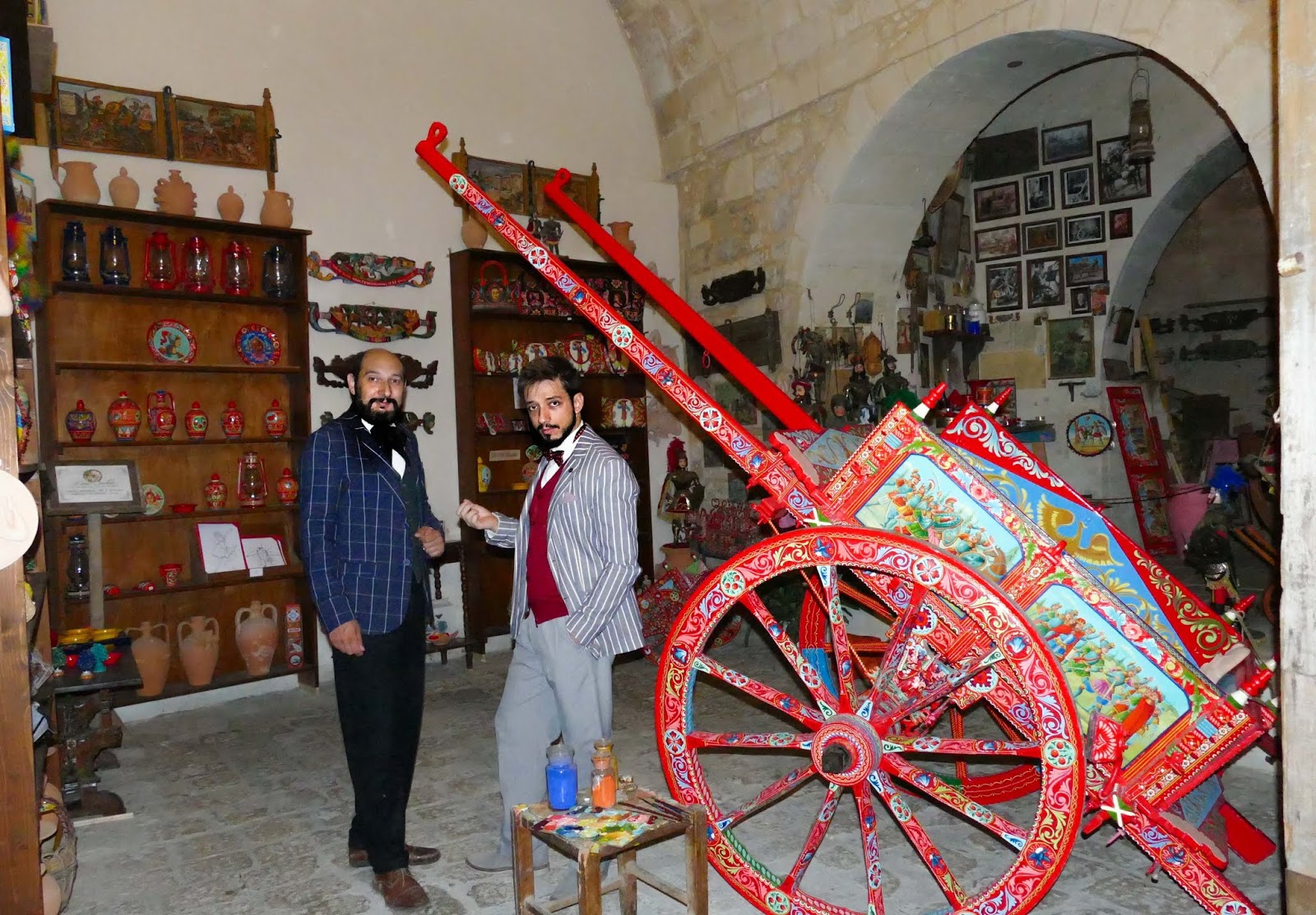 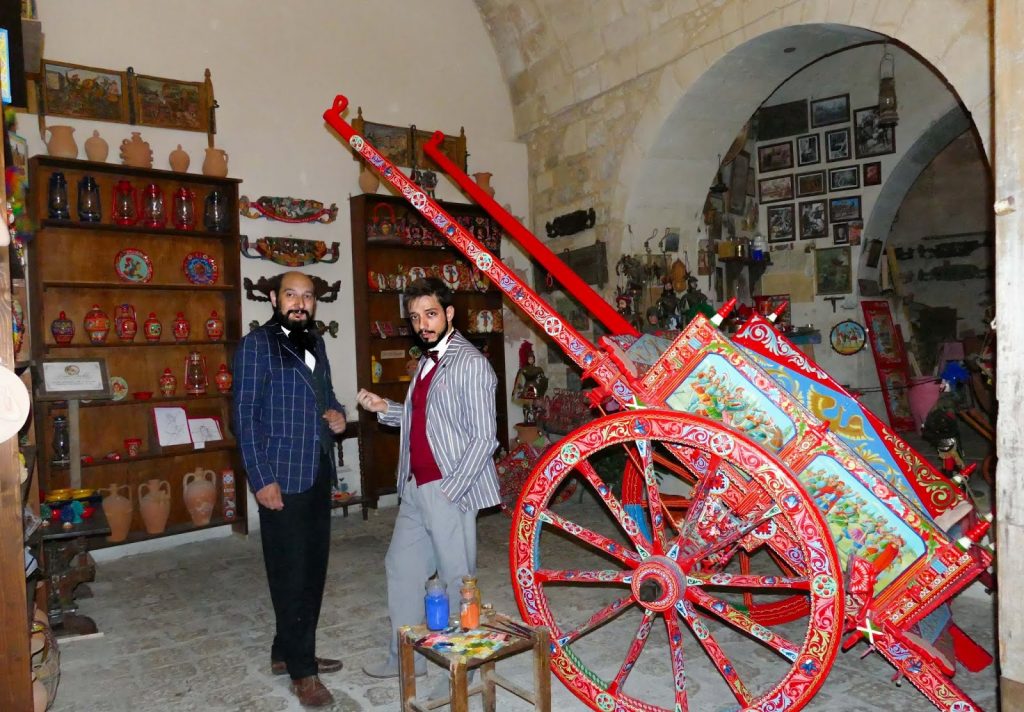 Actually, I had never known or heard about the Sicilian carts and the tradition behind them. To be honest, when I was in Sicily, I hadn’t noticed it either until the moment I saw this cute little shop close to our hotel in Ragusa Ibla in Via dell’orfanotrofio, 22. Driven by curiosity, I entered the shop while Alessandro was trying to park our car. It was as if by magic I felt myself back in time: the workshop seemed like it had been left like that for years.
A red wooden cart had been placed behind the entrance and followed by that so much interesting stuff immediately called my attention!. There was a board sign saying that guided tours inside the workshop were available for only 3 euros. Obviously, I wanted to!!! Here we go! This is how we found out about the last Sicilian Cart Makers: Biagio Castilletti and Damiano Rotella: two elegantly dressed artisans dedicated to painting and restoring carts in a once upon a time style. I never imagined that I would get in touch with such a scene in Ragusa Ibla.
Alessandro and I were excited about the tour. It explained perfectly the history, art, and tradition about the Sicilian carts.

“The Sicilian cart, no longer exists.” This is the common thought because it is already an old tradition, also forgotten probably by the locals. But still, someone who follows the traditions seems to love owning a cart or at least renting it for special occasions. The Sicilian cart, il carretto siciliano in the Italian language, is a colourful horse-drawn cart introduced by the ancient Greeks. Its construction requires wood carvers, painters, and metal workers. 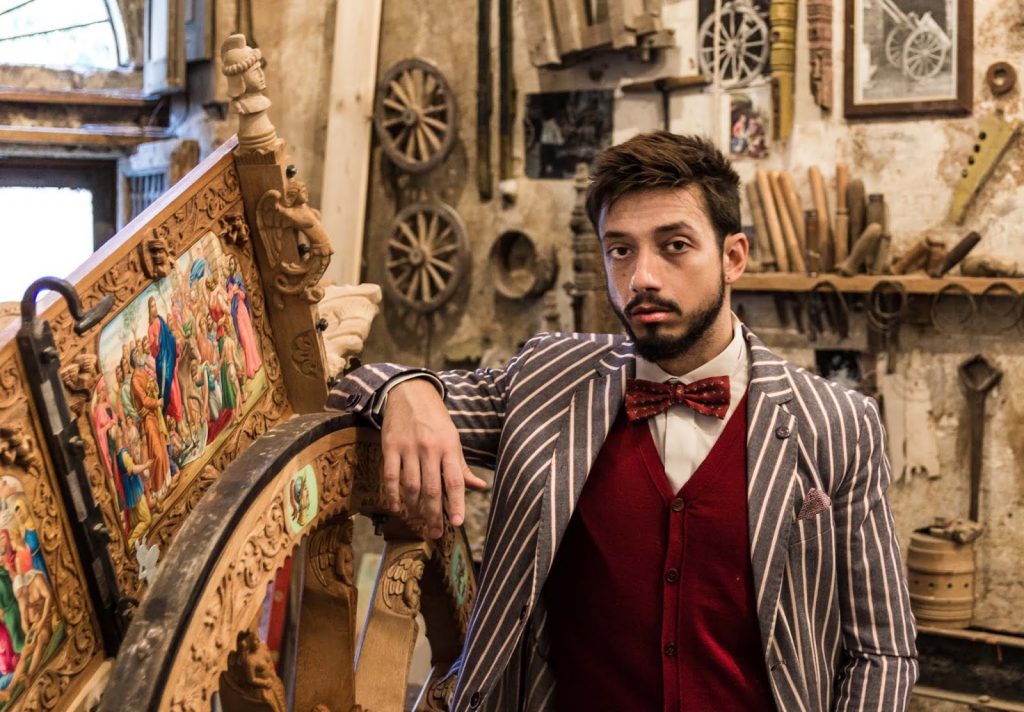 Once upon a time, the carts stood in the streets screaming the splendour of its owner. The colours, the sounds, and even the dress of the carters were ways to communicate with the customers: the richer it appeared, the more commissions and orders that the carter could receive. It became necessary to invest in it daily since the carts were essential in the Sicilians’ life. That is why the Sicilian carts became more and more decorative.

It seems that there are still corners in Sicily which are doing everything possible to maintain this beautiful tradition handed down orally from masters to students. This is what Damiano and Biagio did. They learnt the concepts and today in their historical workshop they embody what is left of the Sicilian cart so that people can rediscover what has been forgotten. As it should be, their work is emerging slowly and some important brands such as Dolce Gabbana or Smeg have already discovered them and done some beautiful creations together. As shown by some photos hung with his autograph, it seems that Steve McCurry neither didn’t miss a visit to the workshop in Ragusa Ibla. 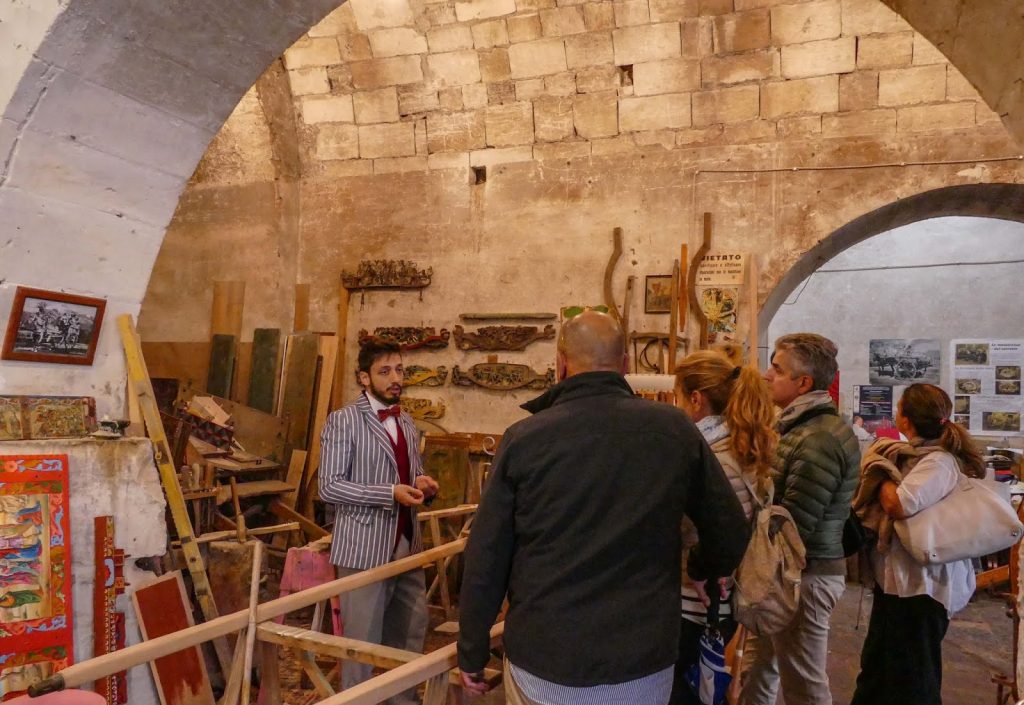 We were really happy we had an opportunity to visit this wonderful place. While in Sicily one should not miss this. It is one of the best places in the old town of Ragusa Ibla representing a good slice of the Sicilian tradition, and it’s explained by people with a lot of passion for what they create. Their English is not very good, but nonetheless, they are able to pass their passion to you! So, this is certainly one of the things that you have to do while in Ragusa Ibla. 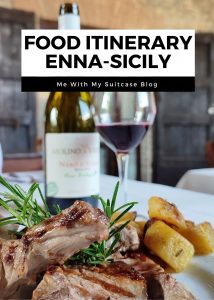 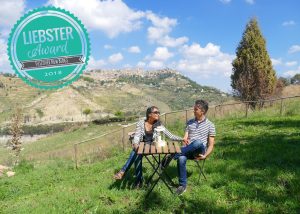 Nomination For the Liebster Award 2018