How to get from Nikiszowiec to Katowice by bus.

I decided to write this blog post about “How to get from Nikiszowiec to Katowice by bus” because during my visit to the Nikiszowiec neighbourhood, due to some communication problems with the locals around, I had a bit of a meltdown while trying to catch the bus back to Katowice railway station (Katowice DWORZEC). Let me explain it better…

The Polish rarely speak English and more importantly tourism is just taking off in Nikiszowiec neighbourhood, so many locals are unaware of the services offered to tourists and consequently they often tend to give the wrong advice.

In my case, they were leading me to abandon the idea of taking a bus from Nikiszowiec to Katowice centre, and in the end I was able to do so only because of me. I mean, it was just thanks to my various attempts to try to understand.

This is precisely why in this article called “How to get from Nikiszowiec to Katowice by bus” I want to share the answers to some of the most frequently asked questions which I’m sure will make your way back to Katowice railway station more enjoyable and smoother.

Nikiszowiec to Katowice by bus FAQ.

I’d like to open a small parenthesis before I conclude this blog post about “How to get from Nikiszowiec to Katowice centre by bus.” Besides using the public bus, another option is using a taxi. But there are three reasons why I’m not particularly enthusiastic about the taxis in Katowice:

So before you decide to use a taxi to get from Nikiszowiec to Katowice, know that taxis in Katowice may not be as easy as is commonly believed. Plan ahead with this in mind. 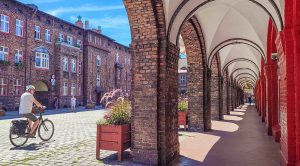 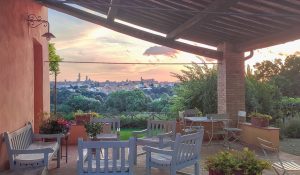