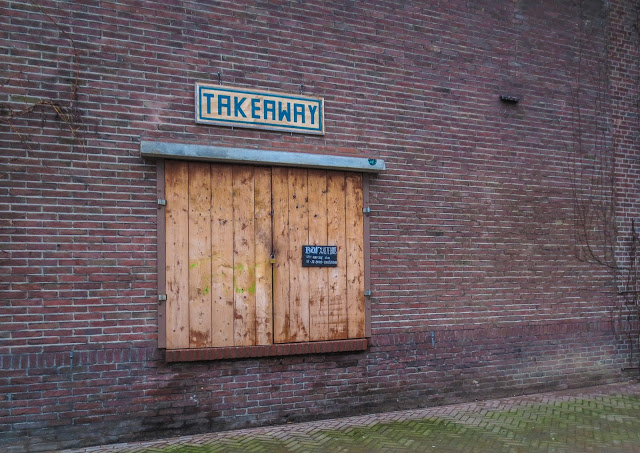 Have you ever heard about Strijp-S neighbourhood? Well, when it comes to the Netherlands, there is no need to say that Amsterdam steals all the attention and many other places in the country are often overshadowed. But there are lots of other interesting cities to explore in the Netherlands. For example, Eindhoven. Does this town mean anything to you?

It came to my attention by chance and it immediately sounded like a good place to visit. So, I went to check it out and you know what? To my surprise I learned that there are many curious things to do and see in Eindhoven. Among them, the Strijp-s neighbourhood.

A small note about Eindhoven.

Eindhoven is in the south of the Netherlands, about an hour and a half away from Amsterdam by train. It is the fifth-biggest city in the country. It was badly destroyed during World War II and when it was later rebuilt, it adopted a new layout becoming thus a hub for design, architecture, and innovation.

This is exactly what makes Eindhoven so unique.

How many days do you need in Eindhoven?

Well, with so many interesting things to do in Eindhoven I would suggest 2-3 full days. In my case I made the big mistake of staying only one day in Eindhoven and obviously I didn’t manage to see even half of what I wanted to.

This happened because, like everyone else, my main destination was Amsterdam. Upon my arrival in Eindhoven, I immediately realized that I was going to see just a few things. One day in Eindhoven is not enough if you fully want to enjoy this city.

We had to decide what to prioritize. So, besides strolling around Eindhoven, we visited the Philips Museum and the Strijp-s neighbourhood, which is the topic of this post.

If you have a limited time available, I recommend you check out this list of things to do in Eindhoven beforehand.

Strijp-S neighbourhood is the most creative part of Eindhoven and it is a former industrial area in the Eindhoven district of Strijp where creative companies and housing have now been established out of the formal buildings.

But before we dive into this creative area of Eindhoven, we must take a step back to introduce its origins. Did you know that the Strijp-S area used to belong to the famous electronics company, Philips?

In 1916 Anton Philips built his first glass factory for incandescent light bulbs in Strijp-S. The Philips “Natuurkundig Laboratorium” was then completed in 1923. Strijp-S was where first radios and televisions as well as many other electronics devices were invented and produced.

Only ten years after its founding, the Philips Company had produced more than 1.5 million light bulbs. In order not to be dependent on its suppliers, they adopted the credo “from sand to customer.” That means that from research to storage they handled every phase of production. So from glass blowing to cardboard factory everything was produced on this enormous piece of land called Strijp-S. In other words, Philips became self-sufficient to treat raw materials until the product is transported to the customer.

But something happened by the end of the 1990´s. Philips had to leave the Strijp-S neighbourhood and their headquarters were moved to Amsterdam.

Why did Philips leave Eindhoven?

In the late 1970´s, more and more production started to move to low-wage countries such as China. Due to this increasing international competition, production units had to be further up scaled abroad. Many Philips factories in Eindhoven were closed down and in its European plants the company started to focus more on management, innovation, and development of new products and technologies, such as for example in the health care department.

What happened when Philips moved away from the Strijp-S area?

After Philips moved away in the 1990s, the Strijp-S neighbourhood was developed and turned into creative and cultural hotspots. What was previously a place for only the Philips employees is now accessible to everyone. Anyone can now enjoy this piece of industrial heritage.

That is exactly why in 2002, VolkerWessels and the Eindhoven municipality bought Strijp-S from Philips. The purchasing partners launched the public-private partnership called Park Strijp Beheer, a collective company with the aim of transforming Strijp-S into the new creative centre of Eindhoven. The plans were implemented to make the area a broad destination for the creative sector, including technology and design, under the English headline Old Buildings, New Ideas.

This is how new companies and housing have been established in the former industrial buildings. It has become today a place for artists, designers, theatre-makers, and musicians to showcase their activities. Moreover, it’s a location for events and festivals.

The old factories are now stylish concept shops, companies, and workshops. There are an infinite number of recreation areas for youth. Among them the escape room in Strijp-S is very famous.

Food corners, such as pastry shops, aperitif lounges, and restaurants in Strijp-S are all designed and redeveloped into a unique location with clean and fresh architecture where modern appears above the past.

How to reach the Strijp-S area?

Strijp-S area is easily reachable from the City Centre of Eindhoven. You can take the bus or the train. One more option to reach the Strijp-S area is by bicycle. Since cycling is very popular in the country, renting a bicycle in the Netherlands is quite easy.

If you want you can even reach the Strijp-S neighbourhood by walking. It takes around 35 minutes from the Eindhoven Centraal railway station.

We used the bus which was the fastest way from the B&B where we were staying and it dropped us right in the middle of the Strijp-S square. It took eight minutes. For more details on the public transport to the Strijp-S area click here.

If you are driving yourself in the Netherlands, then know that there are various parking facilities at the Strijp-S neighbourhood which are accessible 24/7 with the exception of events and festivals. You can find more information about Mobility-S here. 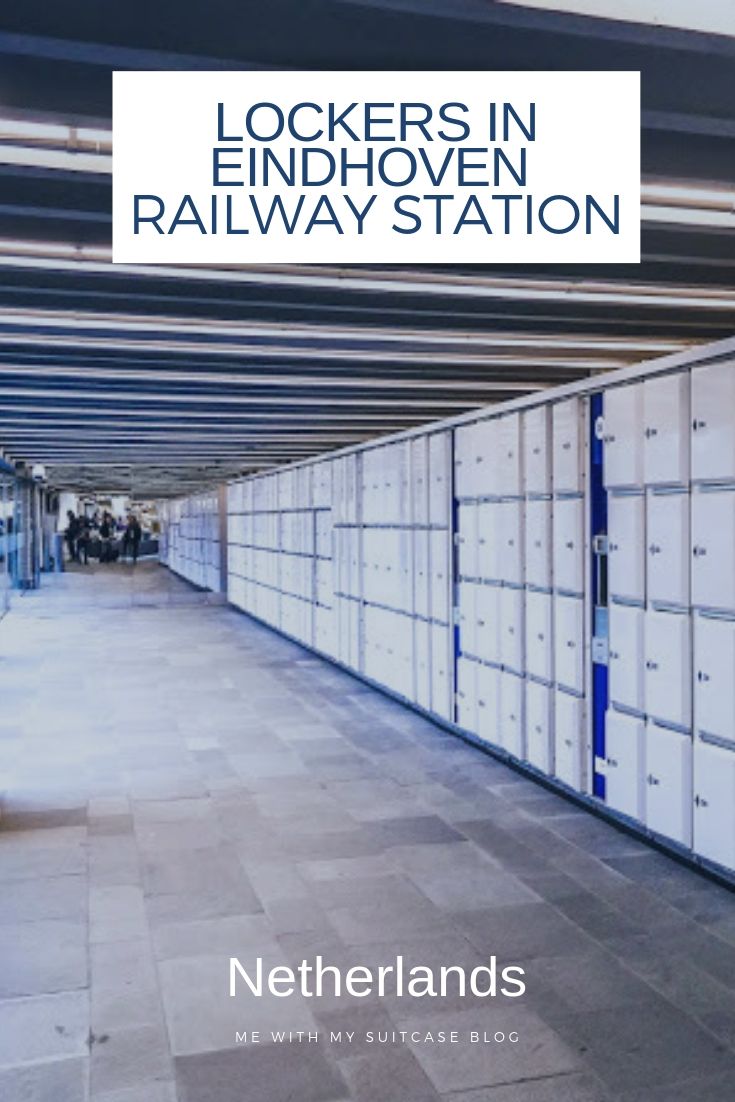 Is it worth visiting Strijp-S?

Had it not been for Philips, Eindhoven might still have only been a
collection of several small villages.

We spent the whole day around the Strijp-S area; not only the external part of the buildings but every single activity deserved a visit. It is interesting to see how the modern was created on the remains of the old. And the imposing industrial look and feel of the former Philips Company is pretty evident here.

Refurbishment works are still in progress so not all the buildings are renovated yet, but even still, visiting the Strijp-S area is well worth it. There’s always something new to discover at Strijp-S so there won’t be any disappointments. The only thing you have to keep in mind is that if you are visiting Strijp-S on Sundays, many shops and workshops may be closed so you won’t be able to enjoy it at its fullest.

If we had more time, we’d have stayed longer. Visiting Strijp-S neighbourhood is highly recommended to everyone. Besides being a new concept, it gives you a perfect vision of why Eindhoven is considered one of the most creative cities in the world.

And photographers? Be ready, because the corners to photograph are endless.

Do you like to travel? Chech out more destinations here 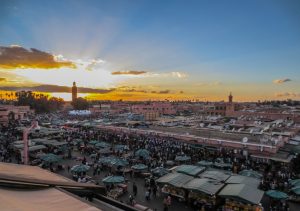 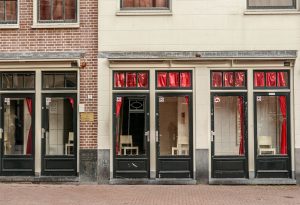